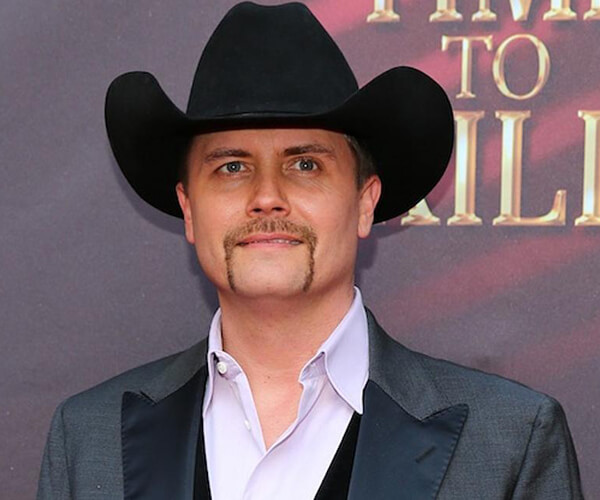 John Rich is an American country music singer-songwriter. From 1992 to 1998, he was a member of the country music band Lonestar, in which he played bass guitar and alternated with Richie McDonald as lead vocalist. After departing from the band in 1998, he embarked on a solo career on BNA Records in the late 1990s, releasing two singles for the label and recording Underneath the Same Moon, which was not released until 2006. In 2001, he self-released Rescue Me, an album he was inspired to record by a cancer patient named Katie Darnell.