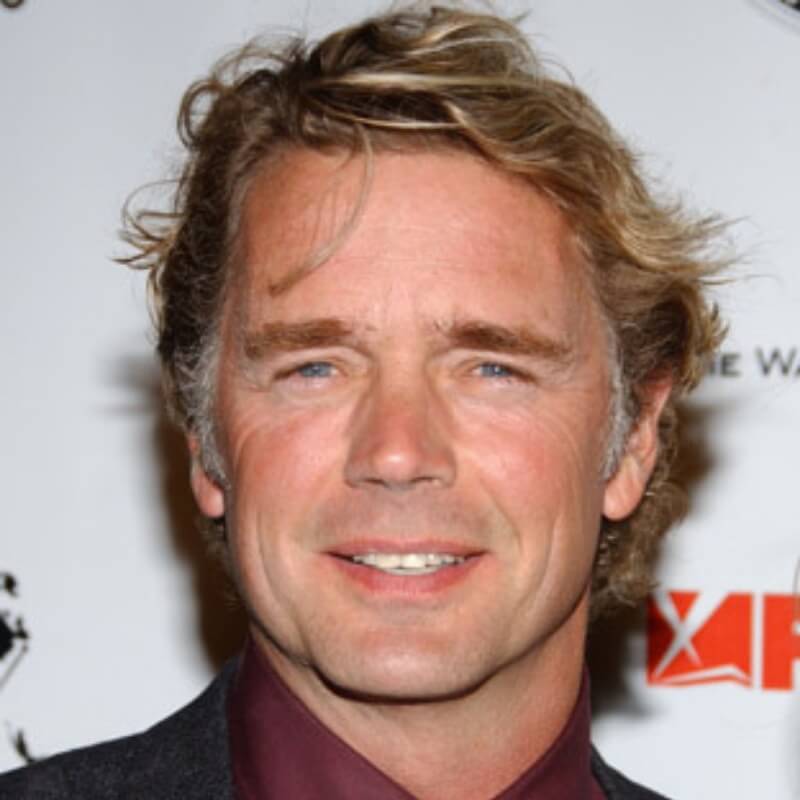 John Schneider was born April 8, 1960 in Mount Kisco, New York. Schneider began acting at the age of eight in local theatre productions. In 1977 he had a small featured role in Smokey and the Bandit, which starred Burt Reynolds.

When he’s not acting, John can be seen with his guitar creating beautiful works of art echoing his roots, in the director’s chair on his independent productions, or across the world on various TV shows.

John is also heavily involved in philanthropic endeavors and is the co-founder of The Children’s Miracle Network Hospitals with Marie Osmond.