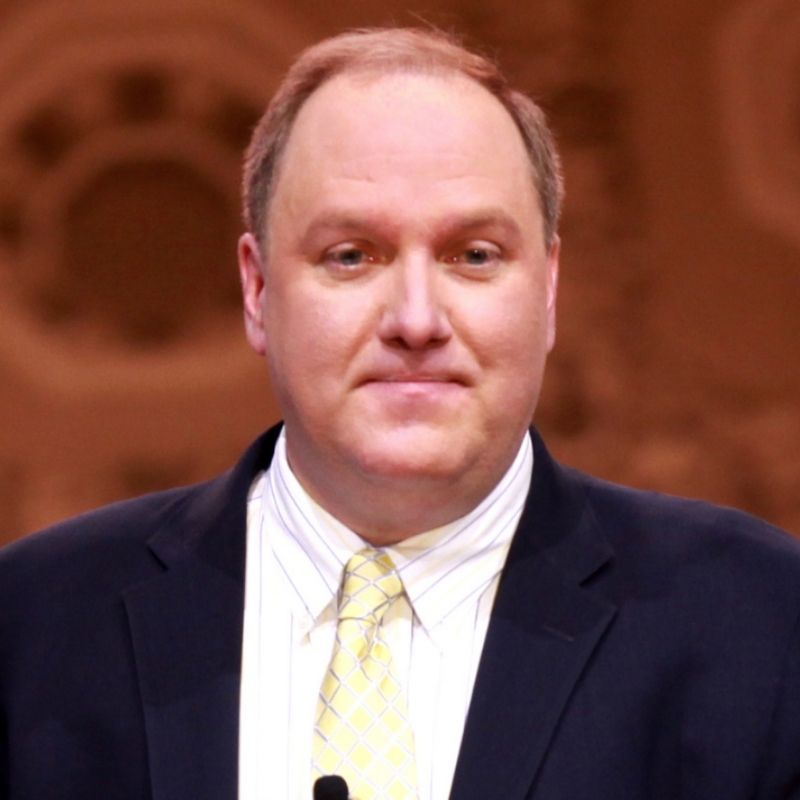 John F. Solomon is an American media executive and columnist. He is currently vice president of digital video and an opinion contributor for The Hill. He is known primarily for his tenure as an executive and editor-in-chief at The Washington Times.

He has been accused of biased reporting in favor of conservatives, and of repeatedly manufacturing faux scandals.Solomon is from the Bridgeport, Connecticut, area.Solomon graduated from Marquette University with a bachelor's degree in journalism and sociology.

From May 1987 to December 2006, Solomon worked at the Associated Press, where he became the assistant bureau chief in Washington, helping to develop some of the organization's first digital products, such as its online elections offering.