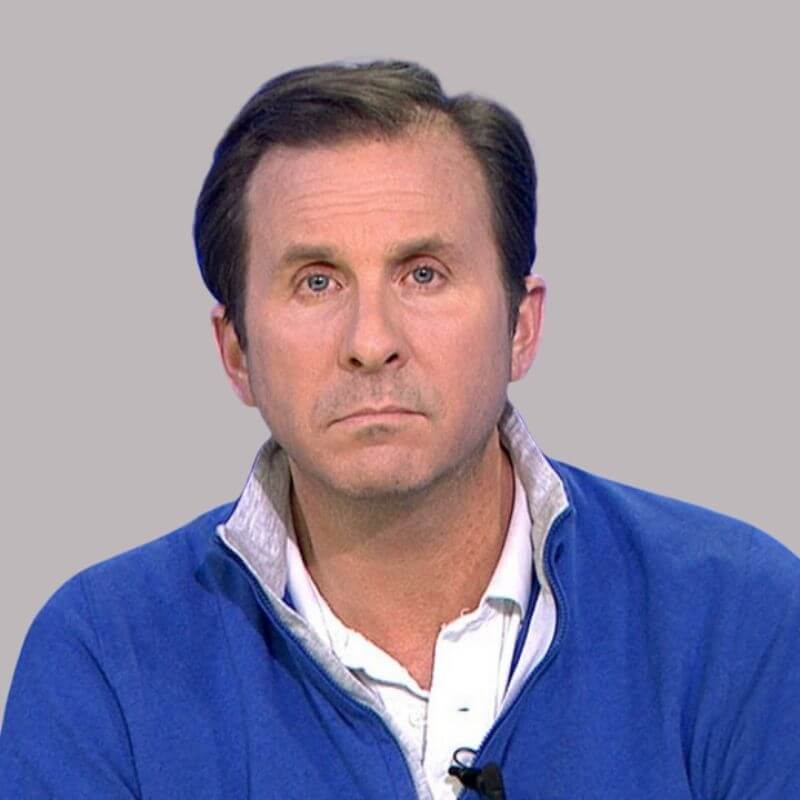 John Tamny has been a popular speaker around the U.S. and around the world for several years. His speech topics include "Government Barriers to Economic Growth," "Why Washington and Wall Street are Better Off Living Apart," and more.

“John’s book is many things. It’s a great way to learn economics, it’s a very strong case for economic liberty, and it is an epic myth-buster. I will be giving it out to friends, of all viewpoints, for a long long time.”- Cliff Asness, Managing Principal, AQR Capital

“Ignore John Tamny’s easy to read, Popular Economics, at your own moral peril. It’s as close to spiritual as you get in this realm–a better tutorial than any econ text. I’d make it mandatory for the 95% of econ majors–right up through PhDs–who never really got the basics. While making you edgy toward the endless societal consensus nonsense it cuts through like a guillotine—it also frees you to see the true creative beauty of reality all around us.” – Ken Fisher, Founder & CEO, Fisher Investments