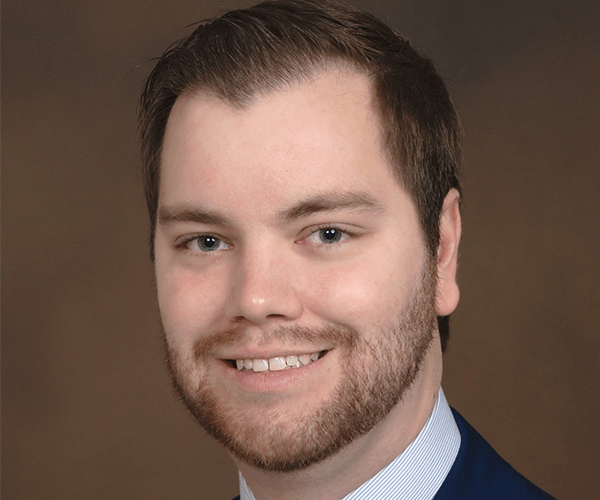 Director of Policy and Government Affairs at American Principles Project

Jon Schweppe is the Director of Policy and Government Affairs for American Principles Project (APP). In this role, he advances the organization’s legislative priorities by working with allied groups and with federal and state lawmakers. Schweppe co-authored two groundbreaking reports released in 2020: Protecting Free Speech and Defending Kids: A Proposal to Amend Section 230, and Black Lives Matter and the BREATHE Act: A Radical Movement with a Radical Agenda.

Schweppe is an alumnus of the Claremont Institute’s Lincoln Fellowship. He has been published in a number of publications, including The New York Post, The American Mind, First Things, Newsweek, The Federalist, and the Daily Caller. Prior to joining APP, he worked on several political campaigns, focusing mainly on communications and policy. He is a graduate of Augustana College, where he majored in Economics and Finance.