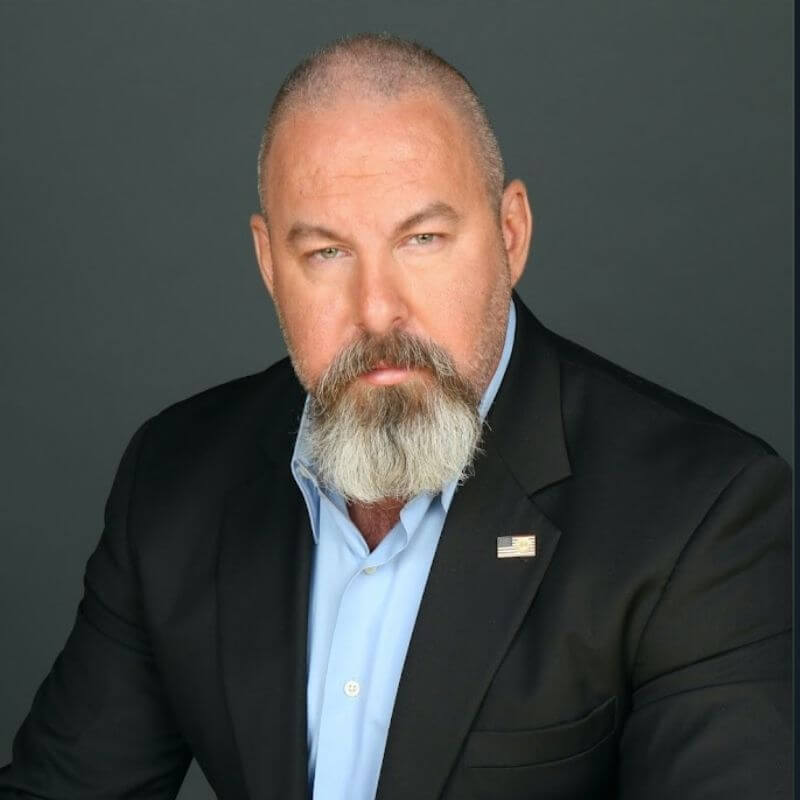 Jonathan T Gilliam’s background as a Navy SEAL, Federal Air Marshal, DHS advisor, and Special Agent with the FBI, speaks volumes and has provided a firm foundation for spot on analysis as he now serves in media as a network news law enforcement, national security and political analyst, Sirius XM radio host, and opinion writer with contributing articles published by IJ Review and The Daily Caller. Gilliam is the only analyst in today's media that possesses operational experience in military Special Forces combined with experience in multiple local and federal law enforcement agencies. Gilliam has served as a CNN contributor, and has appeared regularly on Fox News, NewsMax, One American News Network, MSNBC, CBS, ABC BBC, AP, Wall Street Journal Online and many other local networks. Gilliam is the author of Sheep No More: The Art of Awareness and Attack Survival, which he wrote to help empower people by giving them the tools to target their own lives from an attackers point of view. Utilizing the attackers mindset, Gilliam hopes that people will become aware of who, why, where, when, and how they could be attacked so they can flip the switch and avoid attacks all together or mitigate the circumstances if they cannot avoid them.