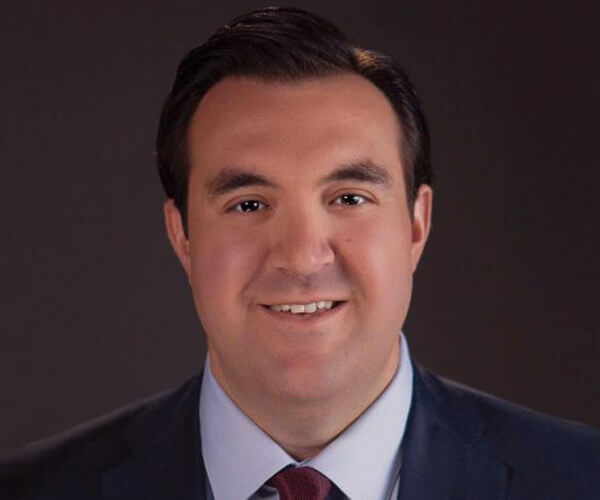 Jordan Sekulow is the Executive Director of the American Center for Law and Justice (ACLJ). He is an attorney and cohost of Jay Sekulow Live!, a syndicated radio program providing cutting analysis of today's political and legal landscape with elected officials and conservative leaders.

Jordan Sekulow regularly appears as a guest commentator on Fox News, MSNBC, CNN, and other national media outlets, where he is chosen for his expert analysis of complex legal issues and his conservative political savvy. He was a contributor to the Washington Post’s “On Faith” section with his own Washington Post blog entitled “Religious Right Now” from 2010-2013, where he covered social conservatives’ involvement in shaping America’s legal, political, and cultural landscape. He also publishes articles for various nationally renowned conservative and mainstream publications such as the Washington Times, The Daily Caller, Human Events, and the National Review Online.