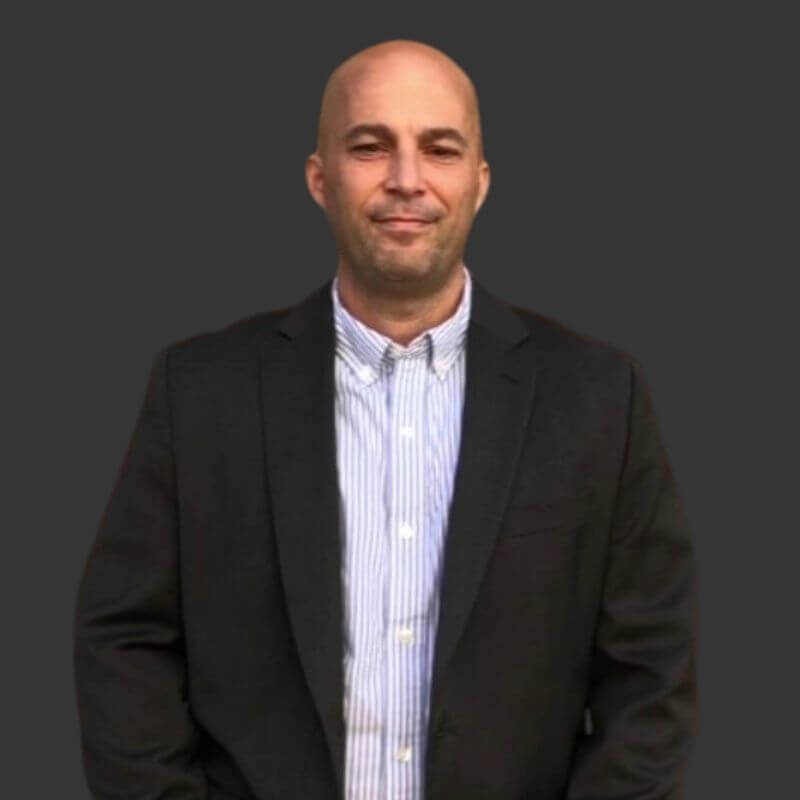 I was born in raised in Beaumont, Texas where I enjoyed fishing in the Neches River and on Bolivar Penninsula. I attended West Brook Senior High school and graduated in 1994. The son of an electrician, I held a job from the time I turned 16 as a clerk at a grocery story and as a bus boy at a local restaurant.

On my 18th birthday, I enlisted in the United States Marine Corps as an infantryman. I served briefly in the 1st Battalion, 2nd Marines in Camp Lejeune, North Carolina and was then accepted in the Marine Corps Reconnaissance Unit. In addition to the basic schools associated with this unit, I also attended Army Airborne school, S.F. S.E.R.E school, and others.