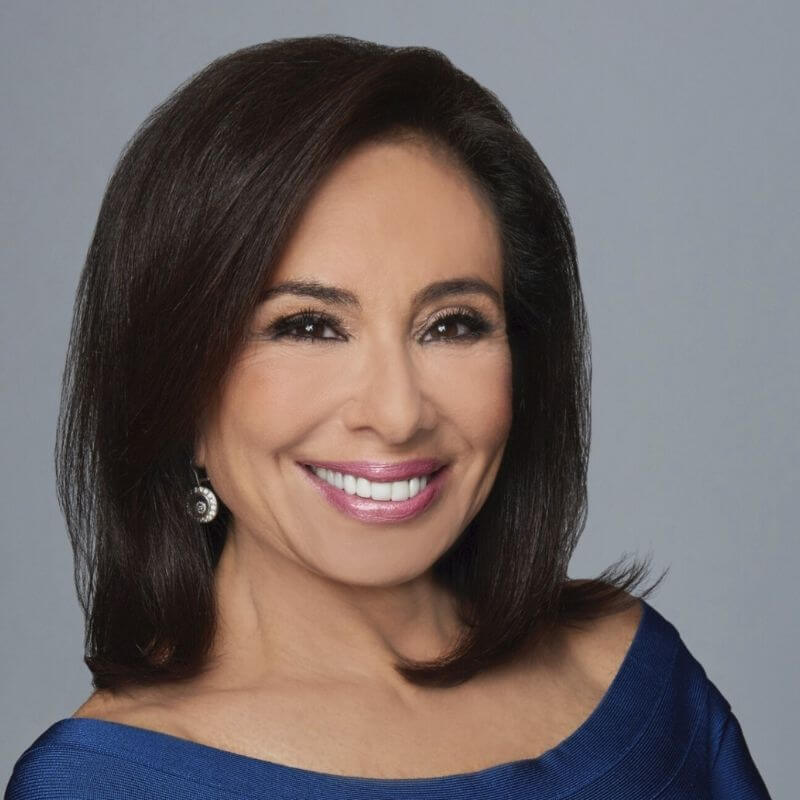 Jeanine Pirro is an American television host, author and a former judge, prosecutor, and politician from New York. Pirro is currently the host of Fox News Channel's Justice with Judge Jeanine. She was a frequent contributor to NBC News, including frequent appearances on The Today Show. A Republican, she was the first female judge elected in Westchester County, New York. She was subsequently elected the first female District Attorney of Westchester County.