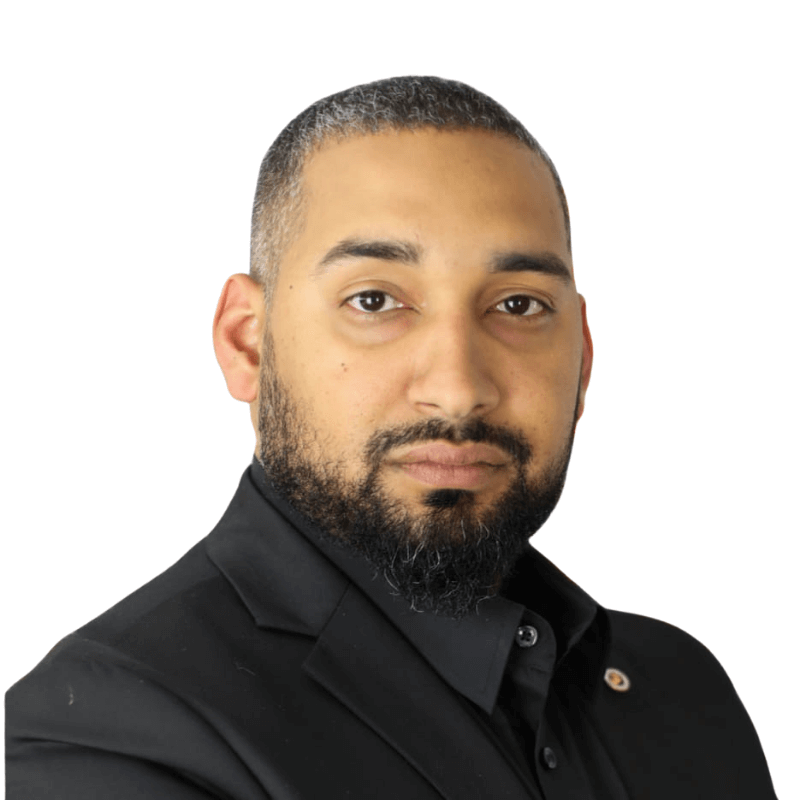 He is a United States Marine Corps military policeman and OIF veteran running for the Republican nomination in the 2022 election. He graduated from Timberlane Regional High School in Plaistow, NH and was stationed at Camp Pendleton, CA. After 4 years with my brothers in 1st Marine Division MP company he was medically retired in 2011. In 2010 he married his Queen (Carley) and lived in southern California with his Queen and their Prince (Mason). In 2015 his little princess (Zoey) was born and they moved back to New Hampshire in 2016. After moving back to New Hampshire he worked security as a DOD contractor for Pease Air National Guard Base in Newington, NH. After leaving base to assist his father in growing the family business as a regional manager for a commercial cleaning company servicing various different clients throughout Mass and NH. He proceeded to purchase my house in 2018 in Derry, NH just before the birth of his youngest Princess (Layla). He have always studied politics, philosophy, law, economics, history and the like, and now after feeling the disdain for the absolute dismal state of the current political discourse in the nation. He believe we are all airing our individual grievances with the state. The establishment, which is the most bipartisan entity in DC, has effectively convinced us to discount and ignore each other's grievances in order to escape unscathed by appropriate criticism. We deserve better representation in congress and citizen representatives without aims to pervert their position for personal gain or morally omnipotent desire to control the citizenry in their pursuit of happiness.