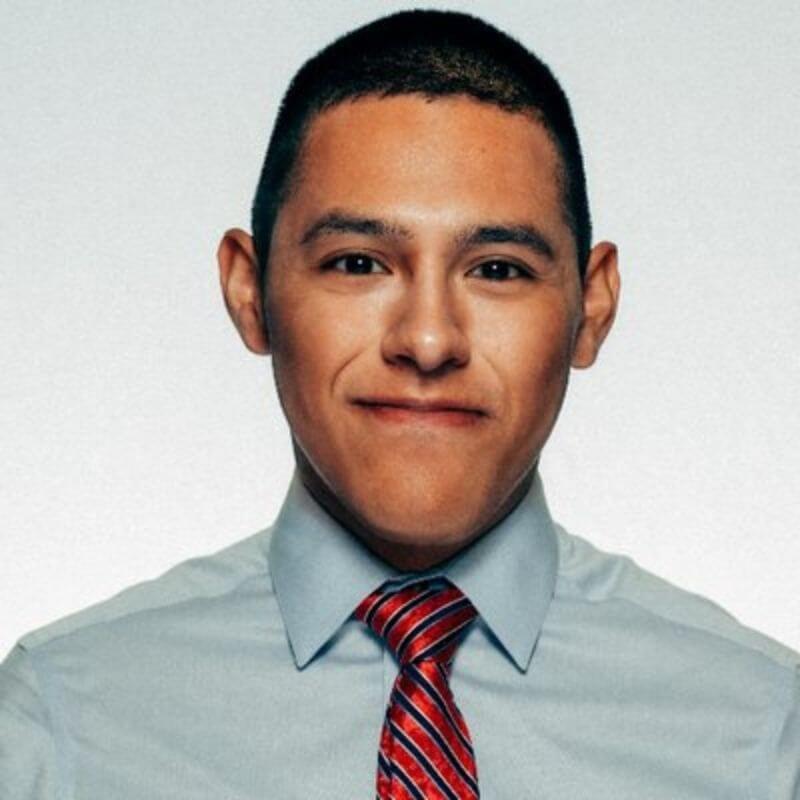 Julio Rosas is the Senior Writer for Townhall. He previously worked at Washington Examiner, Mediaite, and Independent Journal Review. He recently completed serving in the Marine Corps Reserves. Rosas was on the ground and at the center of the country’s most severe riots, which resulted in his reporting gaining national attention. His reporting has appeared at, among other outlets, Fox News, Daily Caller, Blaze, New York Post, New York Times, Washington Post, ABC News, and Newsweek.