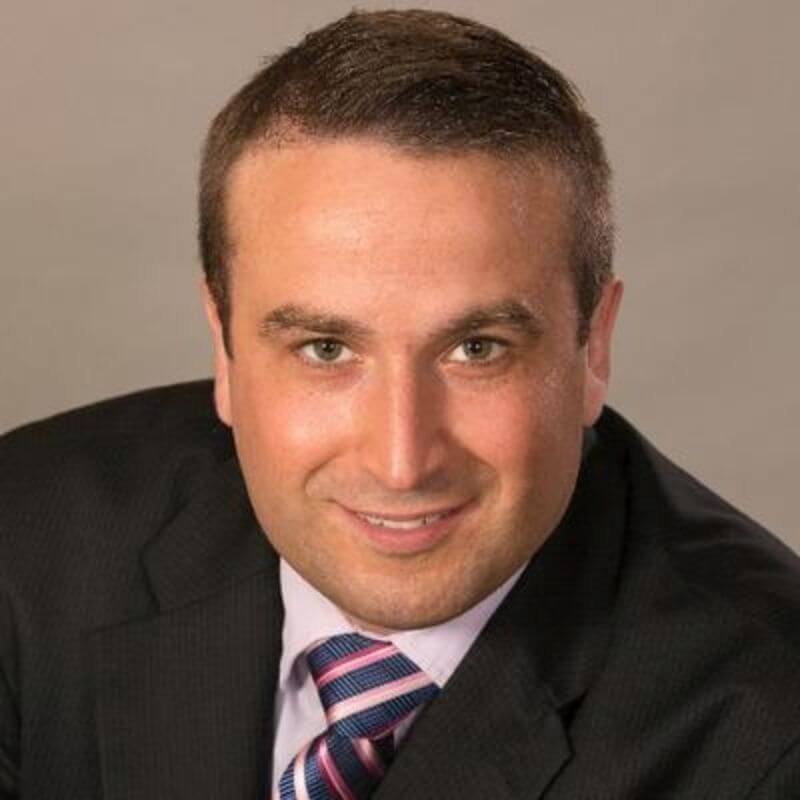 Justin Termine joined SiriusXM in the fall of 2006 following stints on air in both Manchester, N.H. and Providence, R.I., where he hosted his own sports talk program. In addition to his role at SiriusXM over the last decade, he has also worked for NBA Entertainment, ESPN Radio and CineSport. Justin has covered the NBA Draft, NBA All-Star Game, and MLB All-Star Game during his time with SiriusXM, and is currently the host of NBA Today.