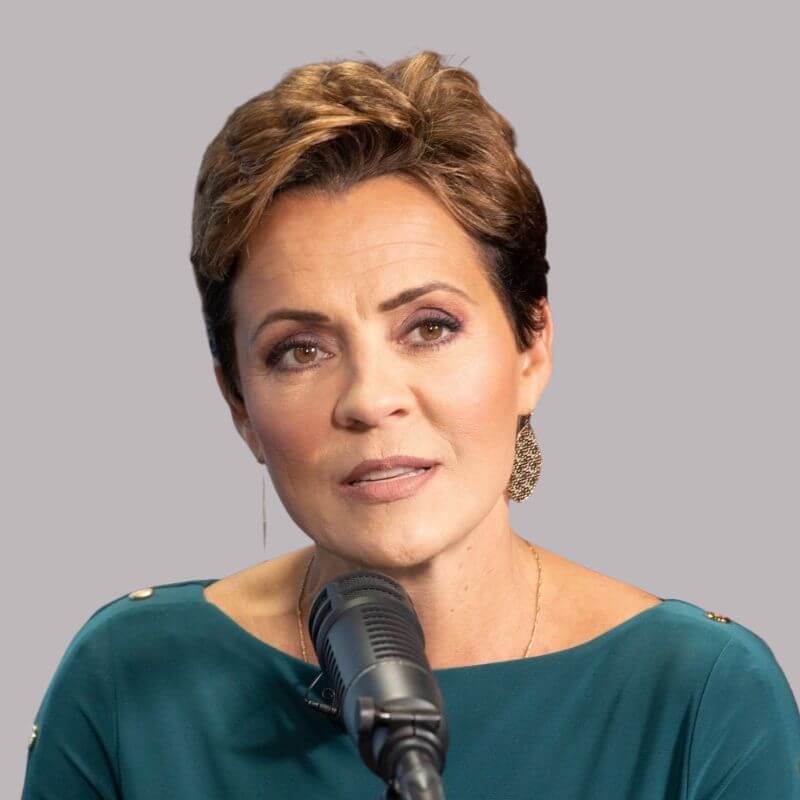 Candidate for Governor of Arizona

Kari Ann Lake is an American politician and former television news anchor. After working at Phoenix television station KSAZ-TV for 22 years, she stepped down from her anchor role in March 2021. Kari pursued a career in the news industry where she would become a symbol of truth in journalism when she rejected the agenda-driven press and walked away from the mainstream media after a highly successful 27 years. Now, Kari is running for Governor of Arizona on a platform of putting Arizona First.

Kari believes in secure borders, energy independence, safe streets, education not indoctrination, pushing back against the radical Biden agenda, and preserving the western heritage that makes Arizona special. Kari Lake promises to be a voice for the silent majority, to fight back against the relentless assault on our freedoms by the radical left, and to make Arizona the standard bearer for America First policies nationwide. Kari Lake has been endorsed by President Donald J. Trump for Governor of Arizona.