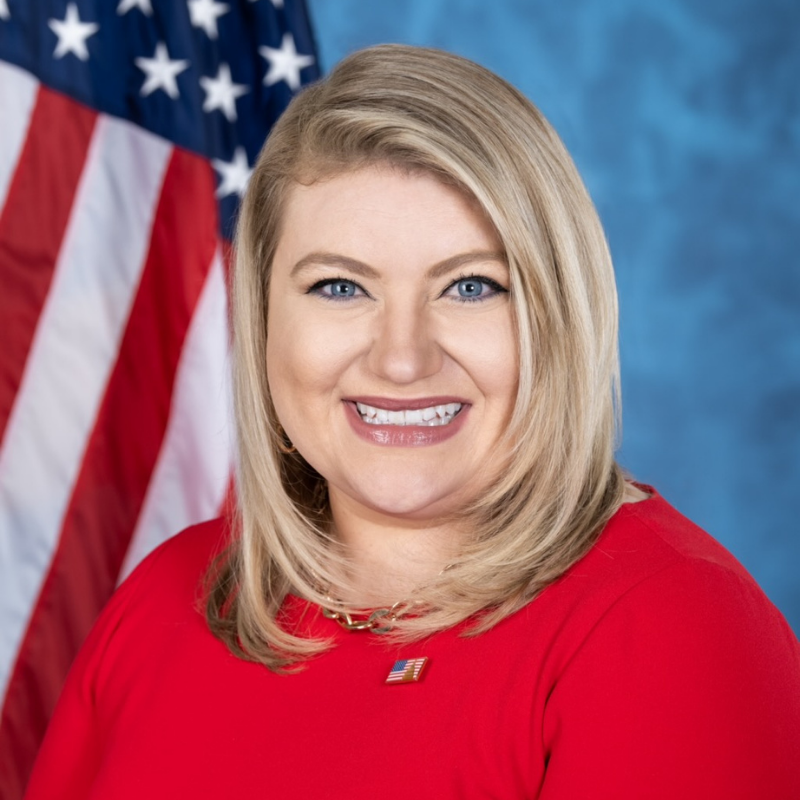 Kat Cammack is a small business owner who grew up on a cattle ranch, a third generation sandblaster, an alumnus of the United States Naval War College, and the longtime former Deputy Chief of Staff and Campaign Manager to Congressman Ted Yoho. As a staunch defender of our second amendment rights, she sits on the board of the Friends of the Alachua County NRA, and as an advocate for our communities, she also is President of the Newberry Jonesville Chamber of Commerce. As a fierce advocate for President Donald Trump, she joined the 2016 Woman for Trump Bus Tour.

As the 3rd generation in the family business of monuments and commercial sandblasting, Kat learned early both the value of hard work and the pressures and challenges that small family businesses face ranging from labor challenges to regulations. In 2011, her family received the devastating news that they lost their cattle ranch due to a failed Obama program and was forced to evict. After being homeless for months, Kat was contacted by Ted Yoho about joining his campaign. Motivated by her recent personal experience with the failures of big government, she agreed and joined Team Yoho in September of 2011.