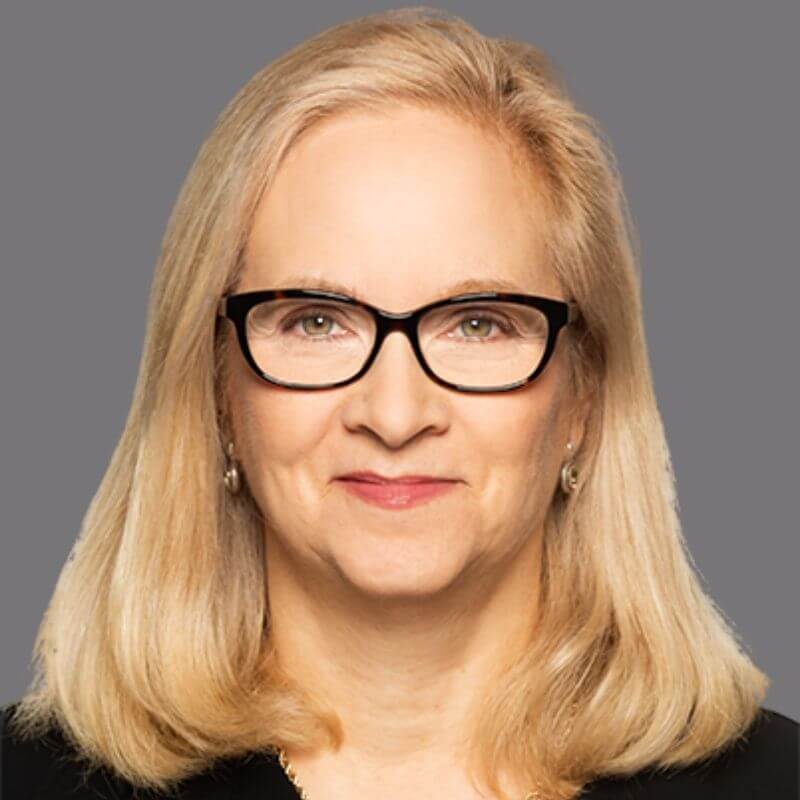 Katie Gorka serves as Director of the Feulner Institute’s Center for Civil Society and the American Dialogue. She lived in Budapest, Hungary for twelve years, where she worked on aspects of the post-communist transition, including projects to help rebuild civil society. Today Katie lives in McLean, Virginia with her husband Sebastian Gorka. They have a son and a daughter.
Katharine Gorka wrote in 2013 that the Obama administration “seems to be allowing Islamists to dictate national security policy.” And she criticized President Barack Obama’s DHS for allegedly changing its training protocols to include an “emphasis on Islam as a religion of peace.”