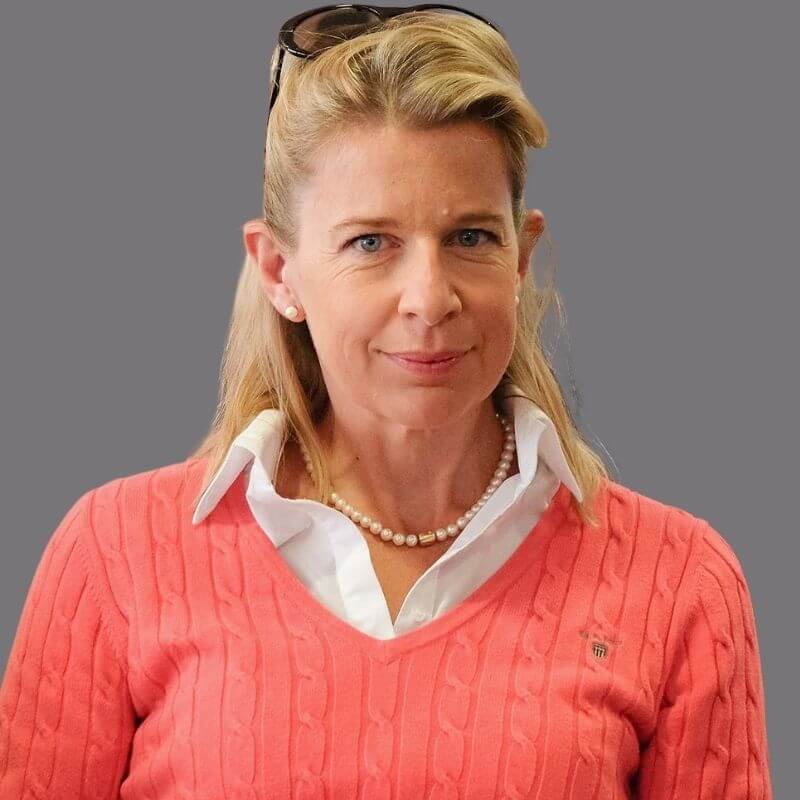 Katie Olivia Hopkins is an English media personality, columnist, and businesswoman. She was a contestant in the third series of The Apprentice in 2007, and following further appearances in the media, she became a columnist for British national newspapers.

Throughout her career, Hopkins's social media presence and outspoken views, specifically regarding UK politics, social class, obesity, migrants and race, have attracted controversy, criticism, media scrutiny, protests and petitions. Hopkins has been accused of racism by journalists, advocacy groups and politicians for her comments about migrants. In 2016, Mail Online was forced to pay £150,000 to a Muslim family whom Hopkins had falsely accused of extremist links. Her role at LBC was terminated in 2017 following her comments on Twitter about the Manchester Arena bombing. She has been described by The Guardian as a "far-right commentator"