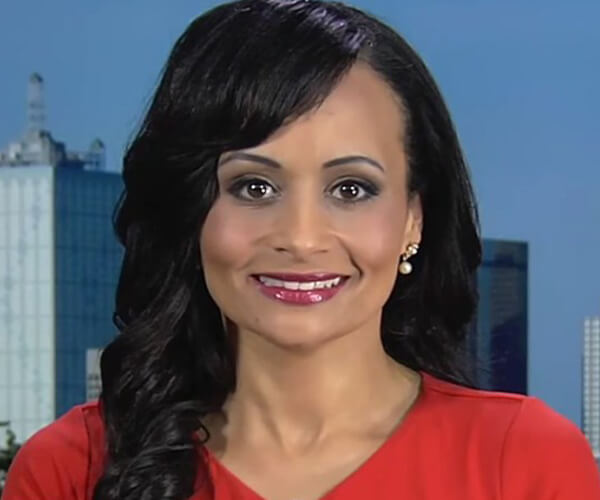 Katrina Pierson is a senior adviser for the 2020 Trump Campaign and is the former Spokesperson for America First Policies, the non-profit organization formed by former Trump campaign staff to remain active in legislative efforts outside the White House.

Previously, Pierson ran for a Texas congressional seat and was honored to receive Governor Sarah Palin’s first endorsement of the 2014 election cycle. She has served as a Steering Committee member for the Dallas Tea Party, the founder of the Garland Tea Party, a member of the Texas Tea Party Caucus Advisory Board, and owner of Pierson Consulting Group. Ms. Pierson is a communications and public relations consultant who has represented multi-million dollar superPACs and non-profit organizations.