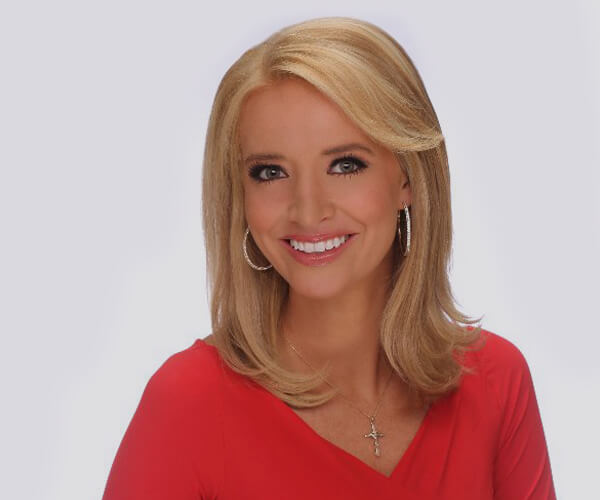 Kayleigh McEnany is the acting national spokesperson for the Republican National Committee and author of The New American Revolution: The Making of a Populist Movement. Before being announced as RNC national spokesperson, Kayleigh worked as a CNN political commentator. She graduated from Harvard Law School with a Juris Doctor and Georgetown University School of Foreign Service with a BSFS in International Politics. She also studied politics and international relations at Oxford University, St. Edmund Hall.

In addition to her television work, Kayleigh was a contributor for The Hill and columnist for Above The Law, providing textualist analysis of legal issues. She has also written for various publications like The Daily Caller, The Blaze, Newsmax, PJ Media, The International Business Times, and CNN.com among others.