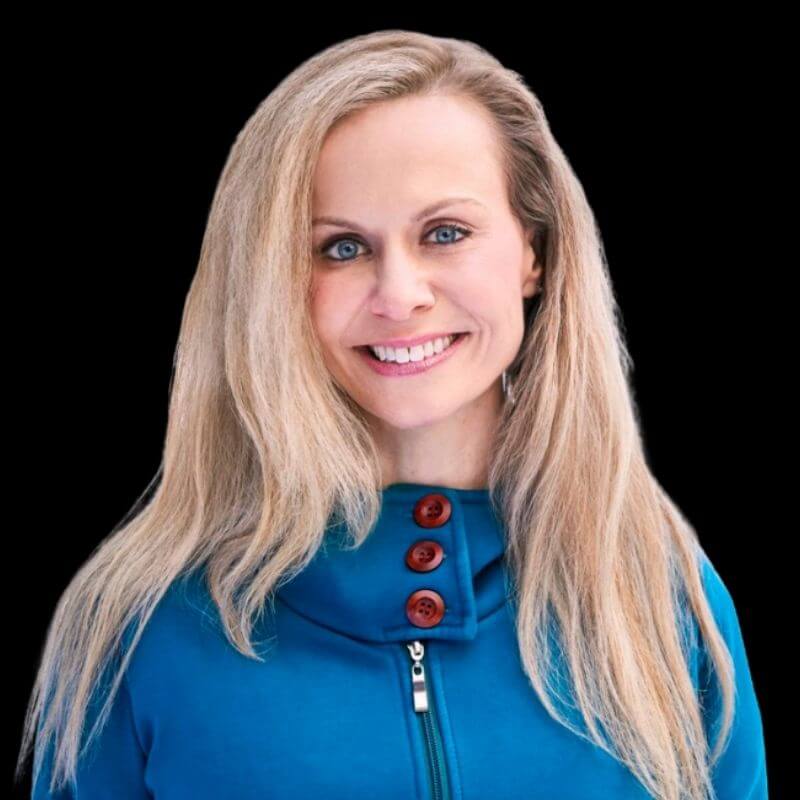 Born and raised in Alaska, Tshibaka represents a new generation of Alaska conservatives, in stark contrast to Murkowski, who is best known for being a dependable vote for Democrats during almost two decades in the Senate. Tshibaka has spent her career exposing fraud and abuse in government and has been the Commissioner of Administration for Alaska Gov. Mike Dunleavy since January 2019. She thanked Gov. Dunleavy for the opportunity to serve the people of Alaska and has resigned from her position as Commissioner.