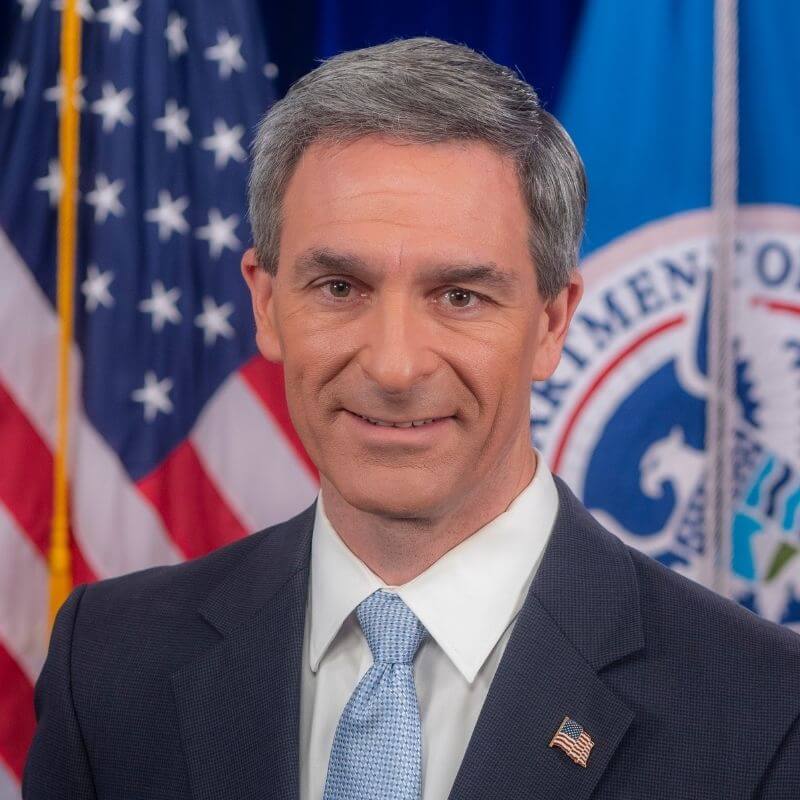 Ken Cuccinelli is an American politician and lawyer currently serving as Principal Deputy Director of the U.S. Citizenship and Immigration Services (USCIS) agency and Acting Deputy Secretary of Homeland Security. He previously served as the 46th attorney general of Virginia from 2010 until 2014, and acting Director of USCIS agency. Before this, he was in the Virginia Senate, representing the 37th district in Fairfax County from 2002 until he took office as attorney general in 2010.