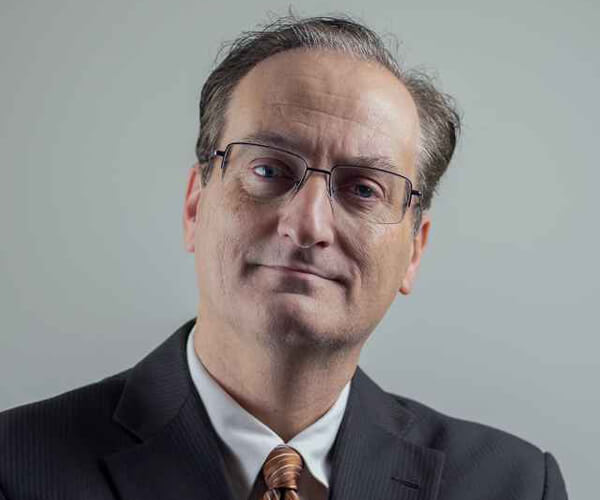 A journalist by profession, throughout most of his career Ken Oliver-Méndez has worked at the crossroads of media and politics. Ken is currently Director of MRC Latino, the Media Research Center’s Hispanic media arm, dedicated to championing honest journalism in U.S. Spanish-language media.

Most of Ken’s career has been divided between his native Washington, D.C. and his mother’s native Puerto Rico. In Washington, during the administration of President George W. Bush, Ken was White House Director of Specialty Media, where he managed White House media relations with all domestic ethnic and religious media outlets, including production of the Spanish version of the President’s weekly radio address and serving as Spanish-language coach to the President.

Ken also previously served as a congressional press secretary, International Radio Broadcaster at the Voice of America and news editor at the NBC Radio Network. In Puerto Rico, Ken headed the speechwriting team of former Puerto Rico Governor Luis Fortuño, served as the island’s Assistant Secretary of State for Foreign Affairs, Press Secretary to the President of the Senate and distinguished himself as an award-winning business journalist at Caribbean Business and the island’s leading daily newspaper, El Nuevo Día.