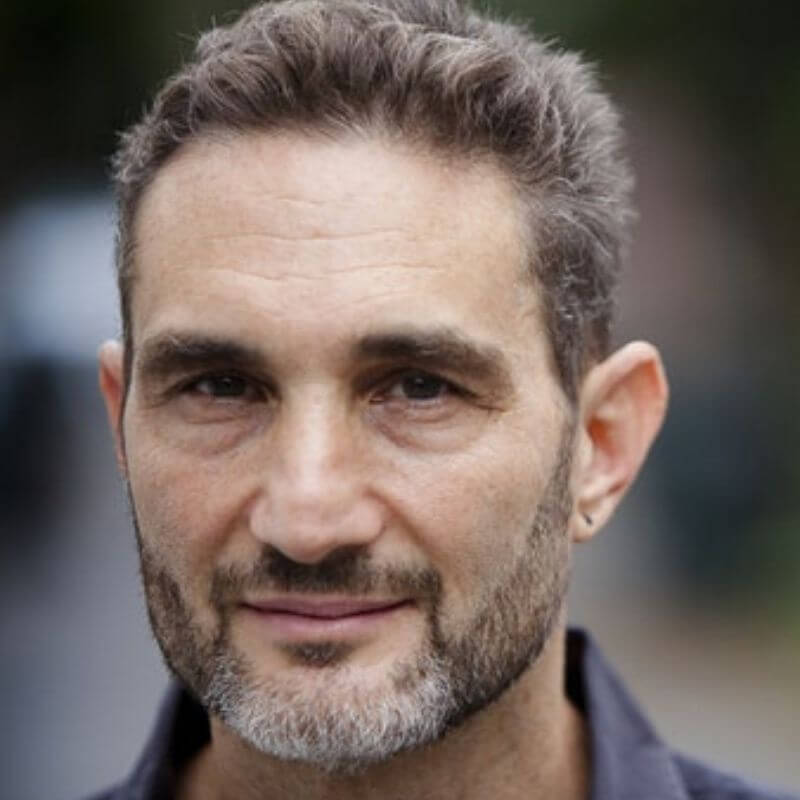 Ken Silverstein is an American journalist who, in September 2010, left his position as Washington editor and blogger at Harper's Magazine, but remained a contributing editor. He resides in Washington, D.C.

Silverstein worked for the Los Angeles Times as an investigative reporter, for The Associated Press in Brazil, and has written for Mother Jones, Washington Monthly, The Nation, Slate, and Salon.

He is a self-described "vole" in the newspaper business, and an opponent of what he considers "false 'balance'" in the news media.[2] In 1993, Silverstein started CounterPunch, a political newsletter. Silverstein left this publication in 1996.