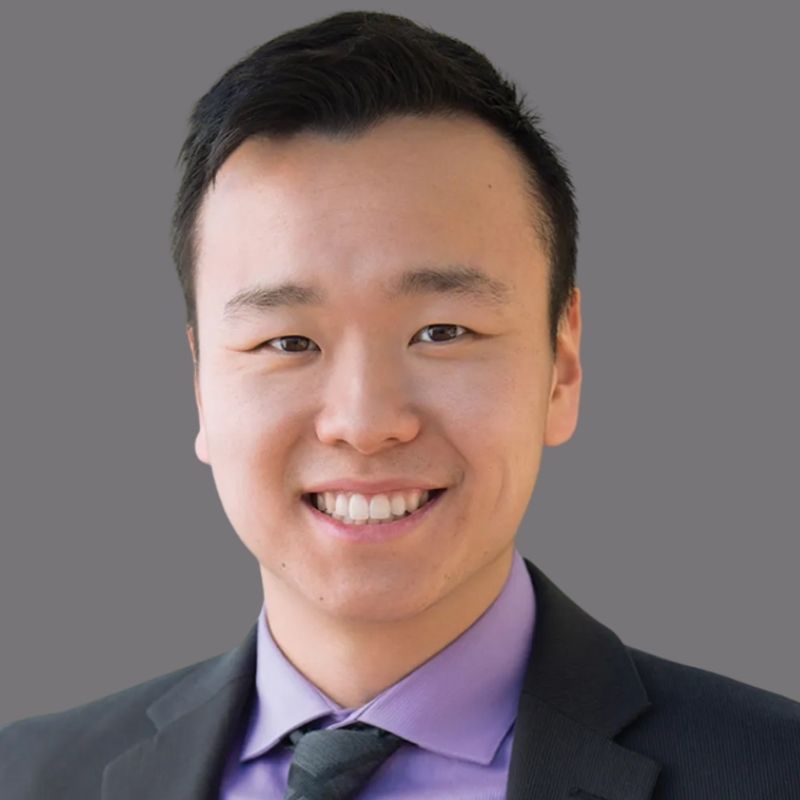 He has challenged Harvard University for discrimination against Asian Americans, worked as the Director for Media Outreach against California Proposition 16 (race preferences) and written for national publications like City Journal, The Federalist, The Daily Signal and The Washington Examiner. He has been interviewed by The New York Times, NPR, the Epoch Times, Fox News and others. His first book An Inconvenient Minority on the Ivy League discrimination cases and the lasting consequences of the Left’s diversity ideology debuts July 2021. A second-generation Chinese American, Kenny lives in Northern Virginia.