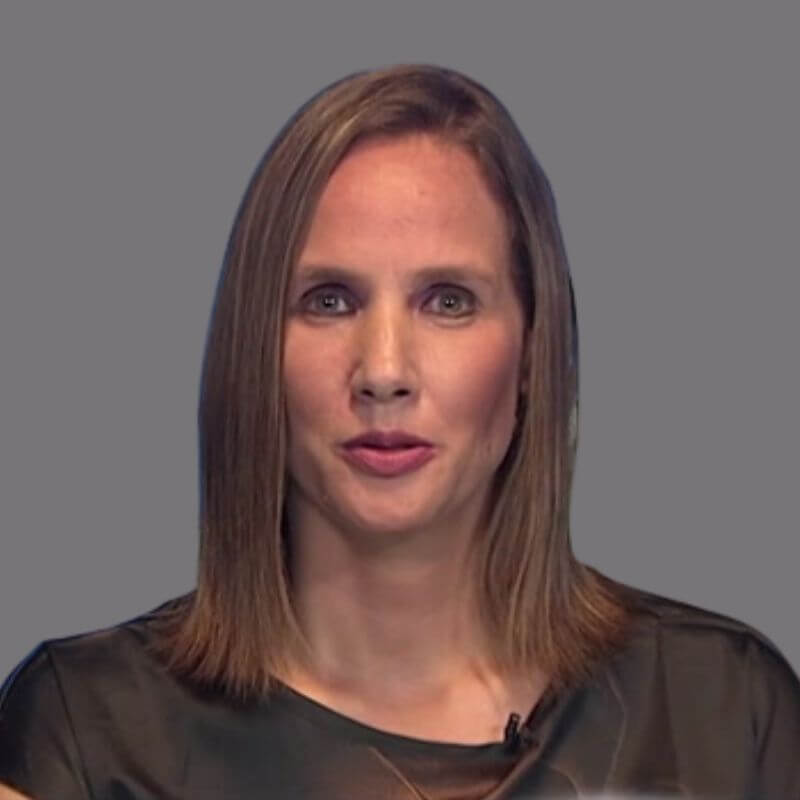 Kerry Picket is a Washington D.C. based reporter at The Daily Caller, NRATV Correspondent, and fill-in radio host at SiriusXM Patriot 125. Picket has worked at other outlets including The Washington Times, where she began reporting on Capitol Hill. Before that, she produced news content for Robin Quivers of “The Howard Stern Show” on SiriusXM, wrote entertainment news for MTV Radio and worked as a production assistant at MTV.com.

Picket has regularly appeared as a guest commentator in dozens of cable television news programs including: Fox News, Fox Business Network, CNN, and the Christian Broadcast Network. Additionally, she can be heard regularly as a fill-in host on Sirius XM’s Patriot Channel’s David Webb’s Show and as a guest on The Sean Hannity Radio Show.

Picket has been interviewing political news makers and has followed campaigns and elections in the field for almost 15 years.