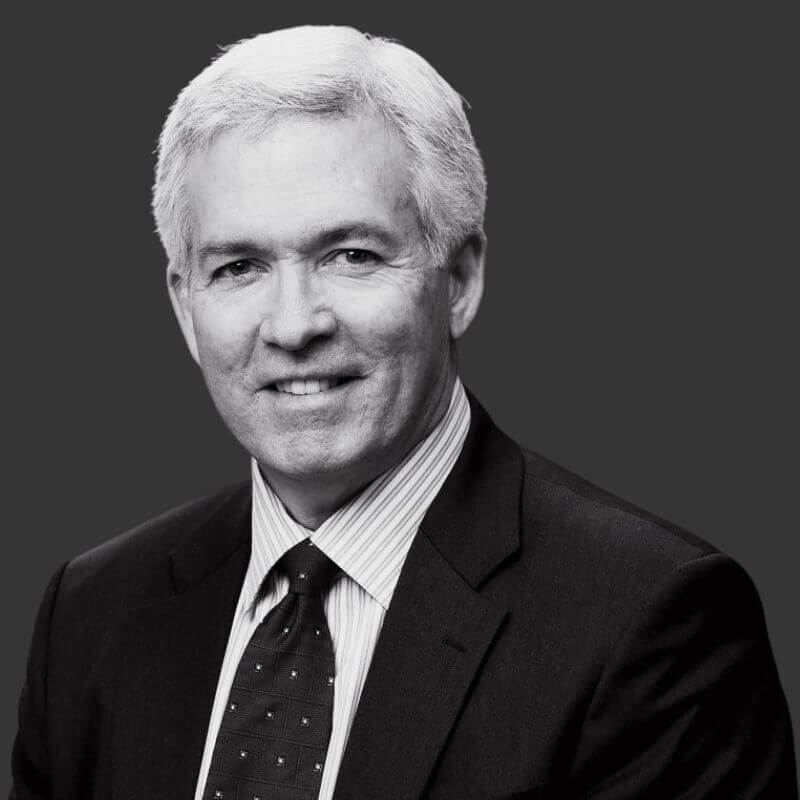 Kevin R. Brock brings a rare mix of experiences ranging from the highest levels of the Federal Bureau of Investigation and the Office of Director of National Intelligence coupled with keen business acumen obtained at senior levels of Booz Allen Hamilton, one of the nation’s premier management consulting firms.

As a career FBI Agent, Kevin gained extensive experience conducting and directing complex, high risk, high profile investigations. Toward the end of his FBI career, he was called upon when there was a need for a strategic leader to help establish important new initiatives. For example, he authored the founding justification documents establishing, defining, and resourcing a new Cyber Division within the FBI. Later, Kevin was named the FBI’s first Assistant Director for Intelligence where he helped establish and lead a new Intelligence Directorate in the FBI following recommendations of the 9/11 Commission and, later still, he was asked to become the first Principal Deputy Director of a post 9/11 presidential initiative known as the National Counterterrorism Center where he negotiated.