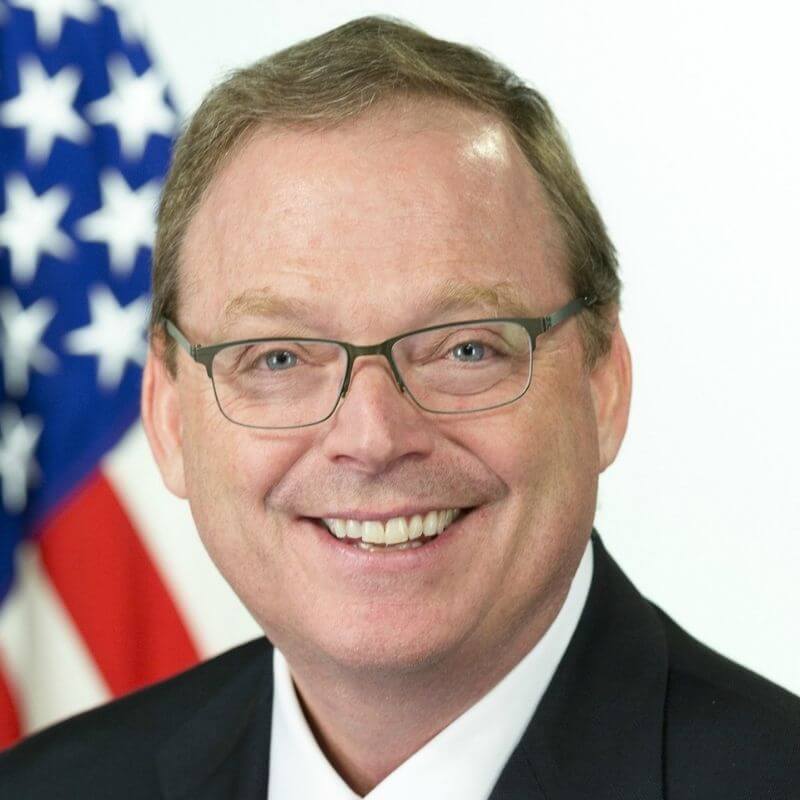 Kevin Allen Hassett is an American economist who is the Chairman of the Council of Economic Advisers. He is known for his work on tax policy and for coauthoring the book Dow 36,000, published in 1999. Hassett was confirmed by the U.S. Senate on September 12th and sworn in as the 29th Chairman on September 13, 2017.

Prior to becoming Chairman of the CEA, he was an economist at the American Enterprise Institute since 1997. His most recent titles at the American Enterprise Institute (AEI) included James Q. Wilson Chair in American Culture and Politics and Director of Research for Domestic Policy. He also served as Director of Economic Policy Studies and Resident Scholar from 2003 through 2014.