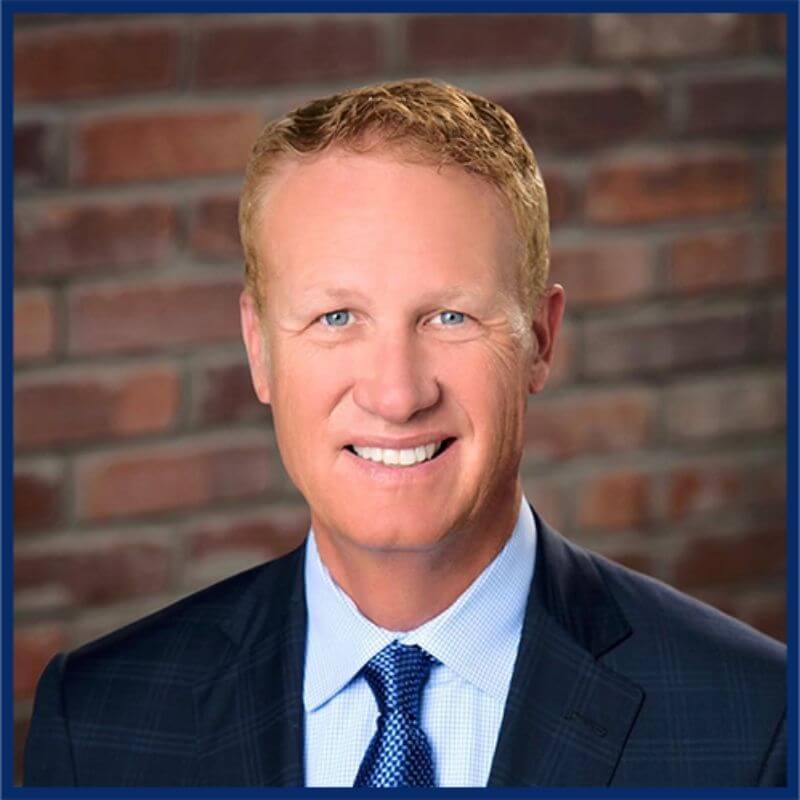 States are in the process of redistricting congressional and state legislative boundaries following the 2020 census. As a result, the district that Hayslett declared their candidacy for is subject to change and will be updated after the candidate filing deadline has passed and the official list of candidates becomes available.