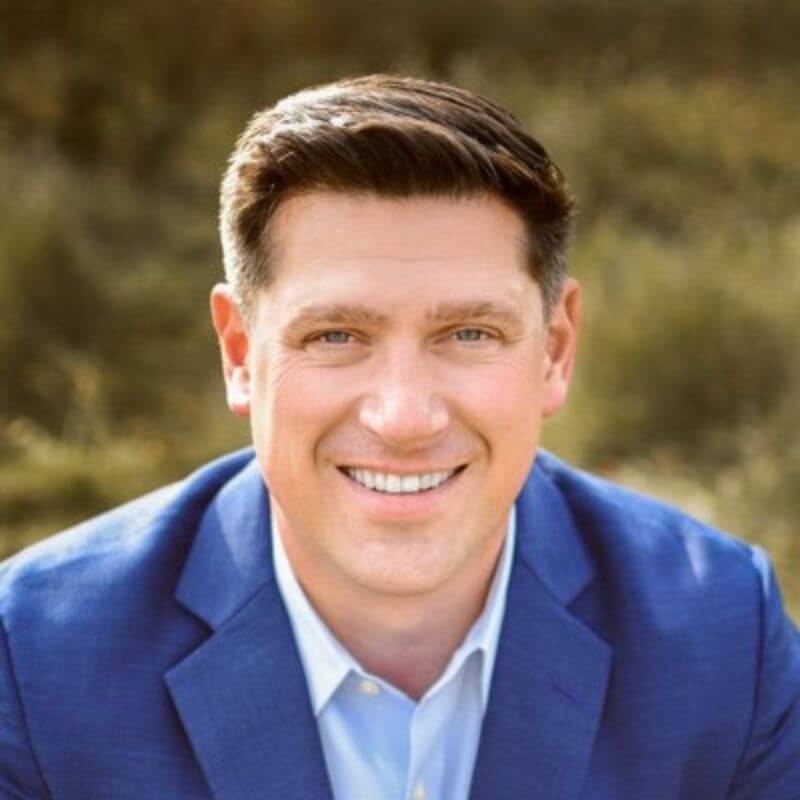 Kevin is a combat veteran of the United States Marine Corps. He served as a combat engineer platoon commander as part of the troop surge to Iraq in 2007 in Al Anbar province. From 2008-2009, he was deployed to Afghanistan, where he led a quick reaction force of Marines, soldiers, airmen, sailors, and civilian contractors in the fight against enemy IED cells as part of Joint Task Force Paladin.

Kevin Nicholson is a husband and father, native Wisconsinite, Marine Corps veteran, private sector businessman, and the founder and former volunteer president of No Better Friend Corp. Kevin believes it’s time to turn the page and enact bold reforms that will put us on a trajectory for success. Kevin’s service in the Marine Corps was fundamental to developing his bold leadership style, and Wisconsin conservative talk radio host Mark Belling called Kevin “perhaps the most important conservative activist we have in the state right now.”