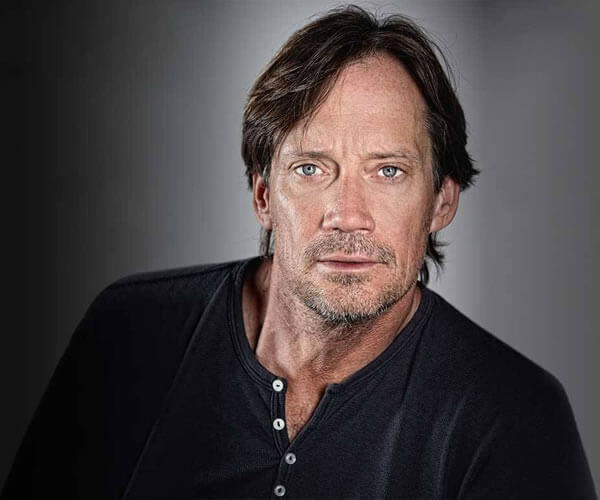 Kevin David Sorbo is an American actor. He had starring roles in two television series: as Hercules in Hercules: The Legendary Journeys, and as Captain Dylan Hunt in Andromeda. Sorbo is also known for acting in the Christian drama films God's Not Dead and Let There Be Light.