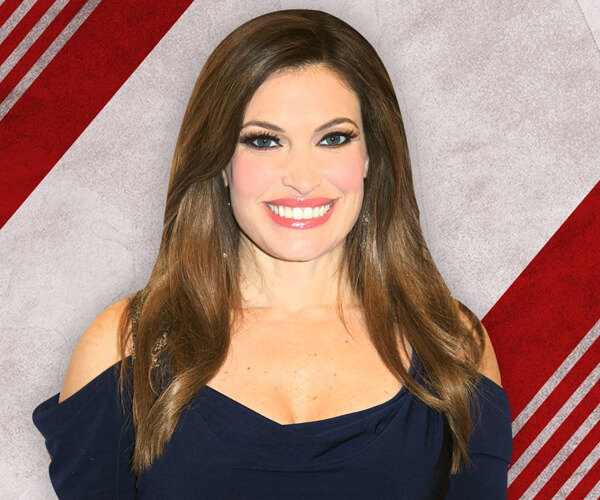 Kimberly Ann Guilfoyle is an American political analyst, journalist, attorney, and television news personality who co-hosted The Five on Fox News. She left the Fox News network on July 20, 2018.

Guilfoyle was a prosecuting attorney in San Francisco and Los Angeles, California. She served as an Assistant District Attorney in San Francisco from 2000–04. She married California politician Gavin Newsom and was First Lady of San Francisco during Newsom's first two years as mayor of that city. She worked at Fox News for twelve years, starting in 2006. She and Fox network "parted ways" in July 2018, in the phrase of a Fox spokesman. She later joined America First Policies, a pro-Trump super PAC, to campaign for Republicans in the 2018 midterm elections.