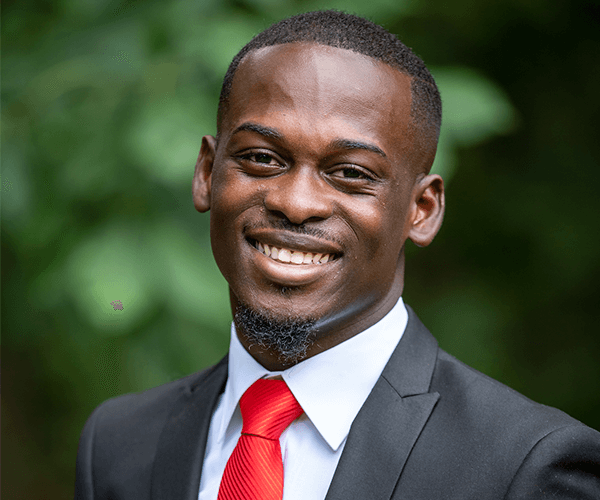 founder of The "X" for Boys

King Randall, is a leader, teacher, and guide. He founded The "X" for Boys in January of 2019. He is the Community Shifter in Albany, Georgia.
He hosts a variety of workshops teaching young men automotive repair such as changing brakes and oil. He also has workshops teaching home improvement such as replacing light fixtures, toilets, and painting.

King Randall is also a chef. He graduated at the age of 17 with a degree in Culinary Arts from Albany Technical College before even graduating high school. He was the first black, Georgia Restaurant Association Student of the Year in 2016. He led Westover High School's Culinary Arts Team to Second Place in the state culinary championships in 2016 and 2017. With these skills, he has also taught the young men in his program basic cooking skills in different workshops.

He hosts a weekly book club for boys to improve literacy skills and also to teach very important life skills growing into a young man.

King Randall also started a bowling league for boys to get them into sports other than football and basketball. This will lead to potential scholarship opportunities for the boys as well as being another outlet for them to release stress.

He also assists in feeding children weekly in at-risk communities and making sure they have a meal before bed. This is because many children only have a meal at school.

He has recently rebirthed the Iconic "I Am A Man" March, from the 1960s, in Albany, Georgia. It started the new wave of men's mental health Awareness in the city.