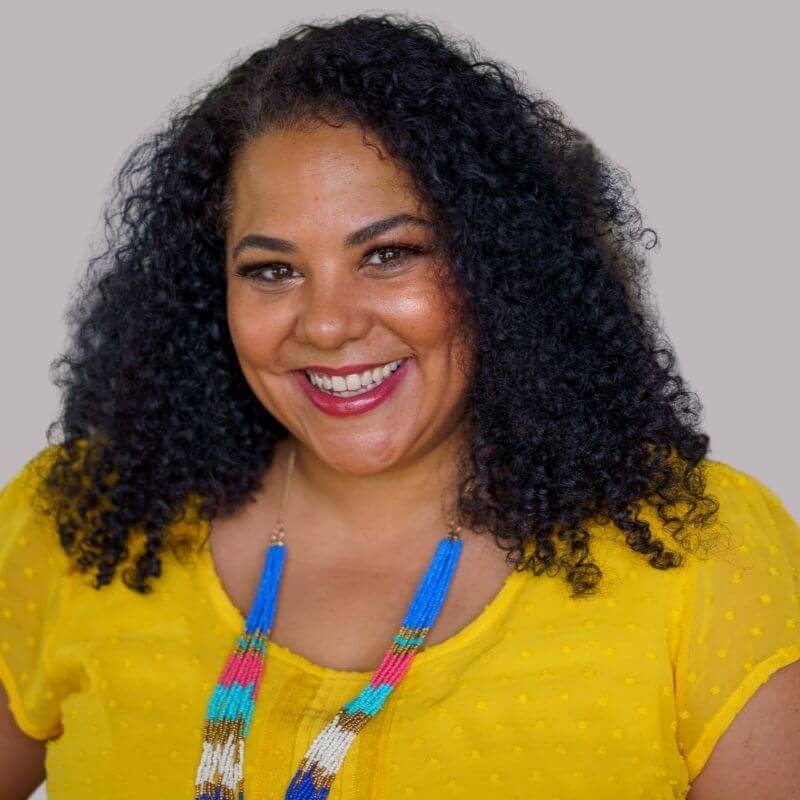 Kira Davis is a an op-ed journalist and co-host of the Smart Girl Politics podcast on the Ricochet network. As passionate advocate for the black community, school choice and conservative policy she has been a guest on various outlets, including The Blaze network, Fox News, One America News and The Dr.Phil Show. Kira has had the privilege of interviewing President Barack Obama and traveling the country to bring to engage in discussions about liberty and faith. Kira is a dog person but she has been known to tolerate the occasional cat. @RealKiraDavis