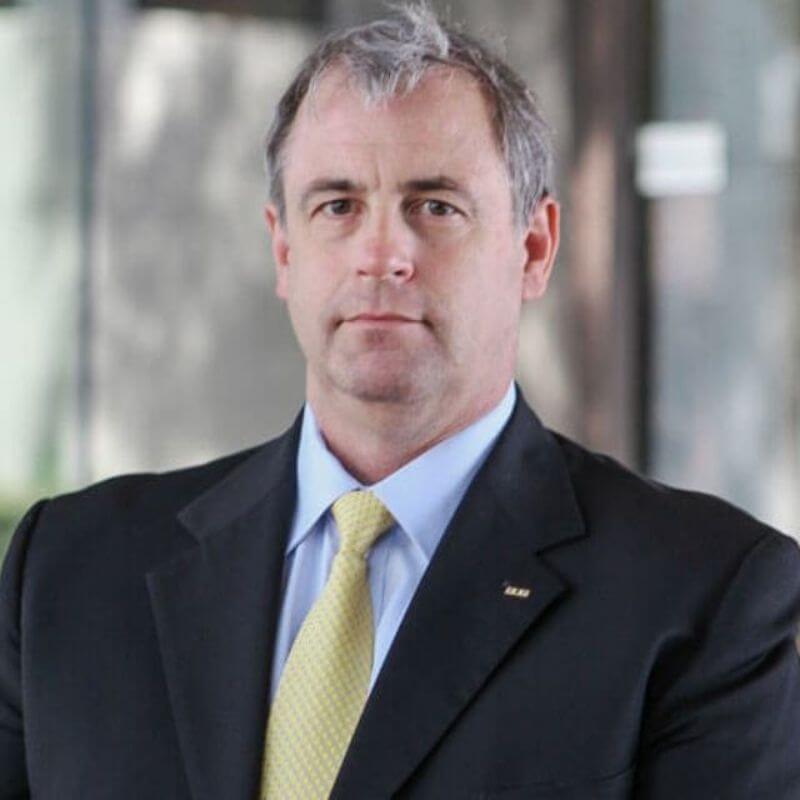 Kurt Schlichter is a trial lawyer, and a retired Army infantry colonel with a degree from the Army War College who writes twice a week as a Senior Columnist for Townhall.com and does a weekly show on The Rebel. His novel "Indian Country," the prequel to his novel "People's Republic," Came out in 2017! Look for his non-fiction book "Militant Normals" to come out from Hachette in October 2018!