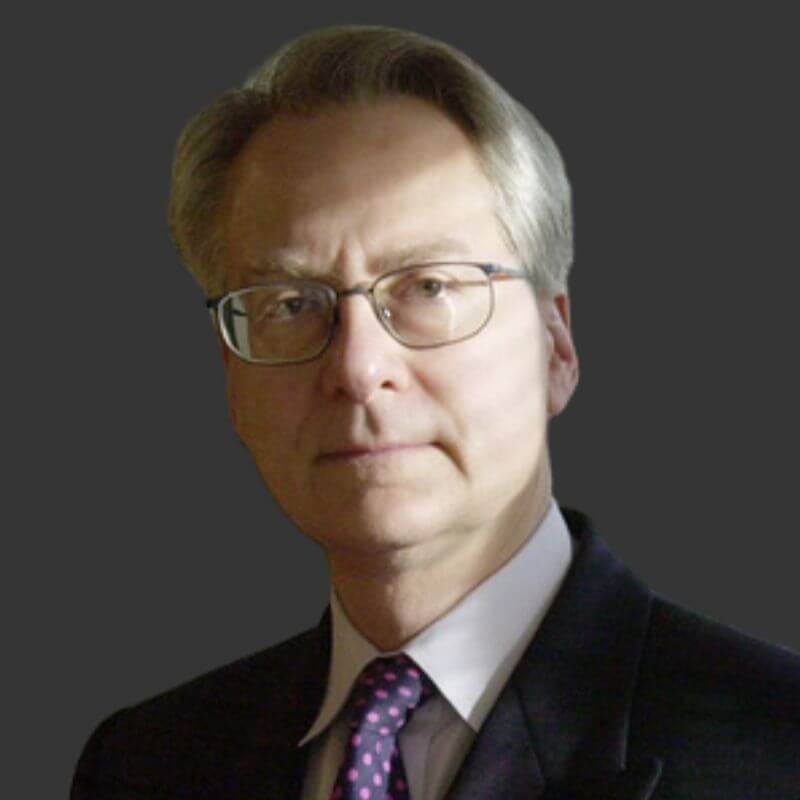 Larry Klayman, founder of Judicial Watch and Freedom Watch, is known for his strong public interest advocacy in furtherance of ethics in government and individual freedoms and liberties. During his tenure at Judicial Watch, he obtained a court ruling that Bill Clinton committed a crime, the first lawyer ever to have done so against an American president. Larry became so famous for fighting corruption in the government and the legal profession that the NBC hit drama series "West Wing" created a character after him: Harry Klaypool of Freedom Watch. His character was played by actor John Diehl.

In 2004, Larry ran for the U.S. Senate as a Republican in Florida's primary. After the race ended, he founded Freedom Watch.

Larry graduated from Duke University with honors in political science and French literature. Later, he received a law degree from Emory University. During the administration of President Ronald Reagan, Larry was a Justice Department prosecutor and was on the trial team that succeeded in breaking up the telephone monopoly of AT&T, thereby creating competition in the telecommunications industry.