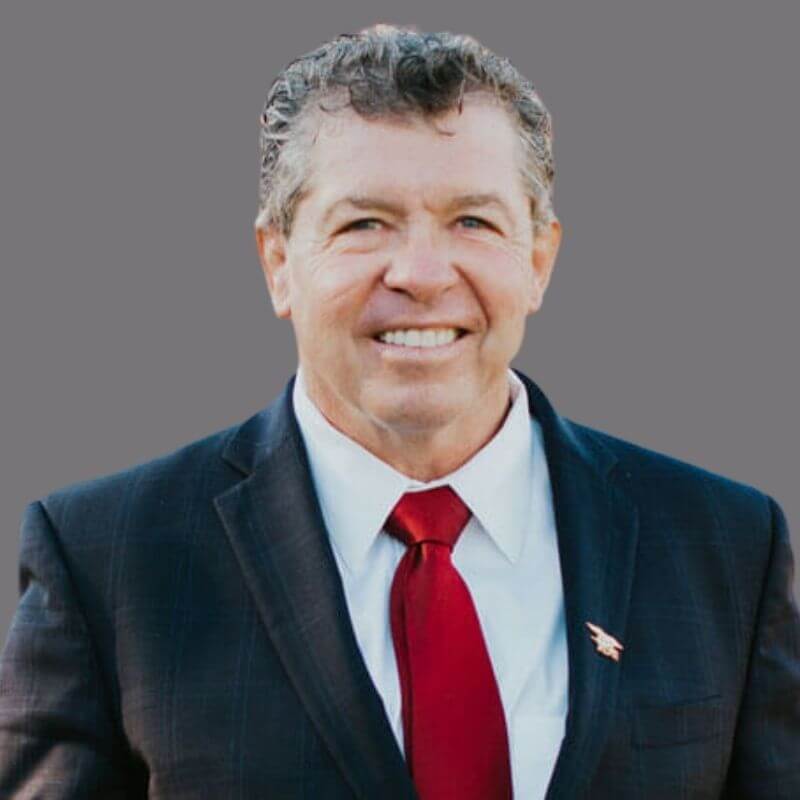 Larry has dedicated his life to serving our country in the military. Enlisting in 1983, Larry went on to a career as a Navy SEAL, Certified Jumpmaster, Diving Supervisor, and ultimately a Command Master Chief. He has deployed 14-times around the world including to East Timor, Bosnia, the Philippines, Iraq, and Afghanistan; with 6 of those deployments in Combat. For his efforts he has been awarded the Bronze Star Medal with Combat V (Valor, two awards), The Meritorious Service Medal (two awards), the Joint Commendation Medal (two awards), Navy Commendation Medal (three awards), Joint Achievement Medal, Navy Achievement Medal, Combat Action Ribbon (two Theaters) and various other unit service and campaign awards. He subsequently continues his service as a Leadership Development Instructor at the Naval War College in 2011, where he taught for two years until retiring from the Navy on July 4th, 2013 after service 30-years of honorable service.