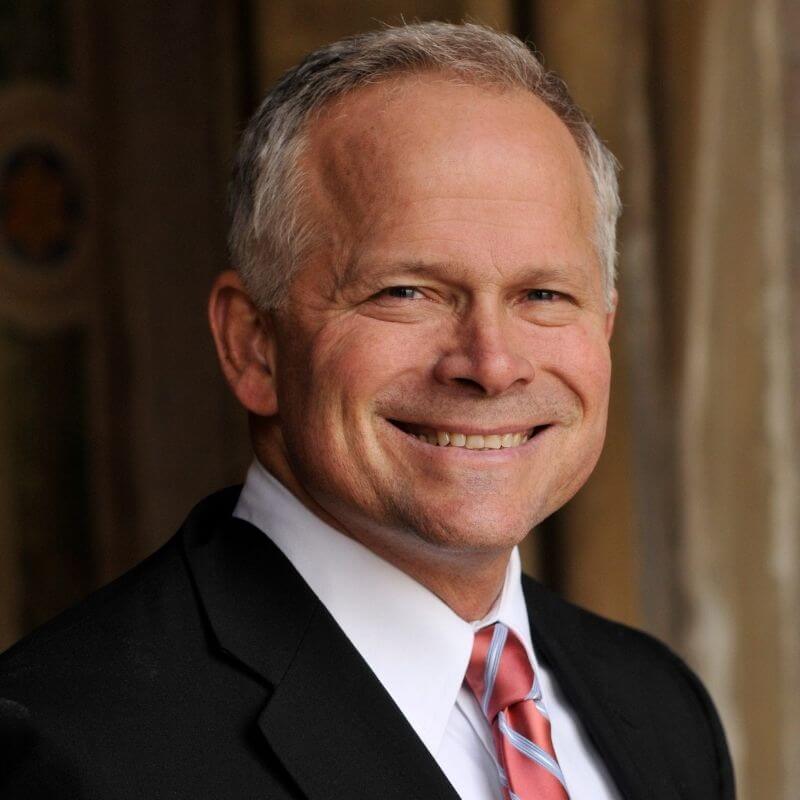 Lee Murphy (Republican Party) is running for election to the U.S. House to represent Delaware's At-Large Congressional District. He is on the ballot in the general election on November 3, 2020. He advanced from the Republican primary on September 15, 2020.

Murphy was a 2016 Republican candidate for District 6 of the Delaware House of Representatives. Murphy did not appear on the general election candidate list.[1]

Murphy was a 2014 Republican candidate for District 6 of the Delaware House of Representatives. He initially filed to run but was removed from the ballot before the primary.