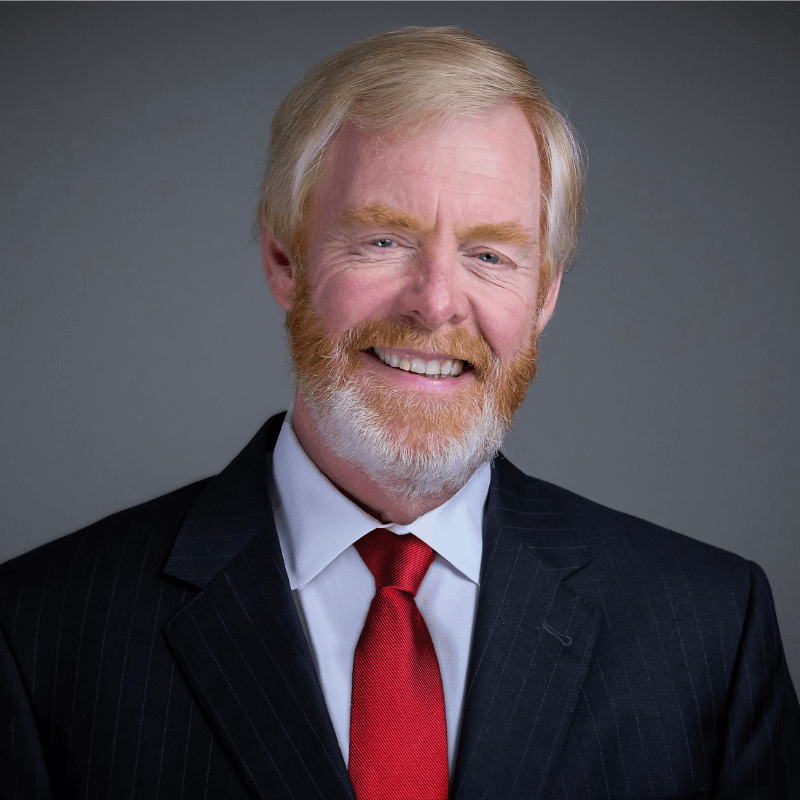 Leo Brent Bozell III (born July 14, 1955) is an American conservative writer and activist who founded the Media Research Center, Parents Television Council, and CNSNews.com. Bozell served as president of the Parents Television Council from 1995 to 2006. In addition, Bozell serves on the board for the Catholic League for Religious and Civil Rights and has served on the board of directors in the American Conservative Union. Bozell's column is also nationally syndicated by Creator's Syndicate where his work appears in publications such as the Wall Street Journal, Washington Post, Washington Times, New York Post, Los Angeles Times, and National Review.

His articles have appeared in such publications as The Wall Street Journal,Washington Post, Washington Times, New York Post, Los Angeles Times, USA Today, and National Review. He is a nationally syndicated columnist with the Creators Syndicate, and he is a regular on television, including the Fox News Channel program Hannity. He writes two weekly columns, one covering the news media published Tuesdays or Wednesdays, and one covering entertainment published Thursdays or Fridays on the sites for the Media Research Center and Cybercast News Service. Other web sites such as Townhall.com, Catholic Exchange, Yahoo! News, and others have published these columns.