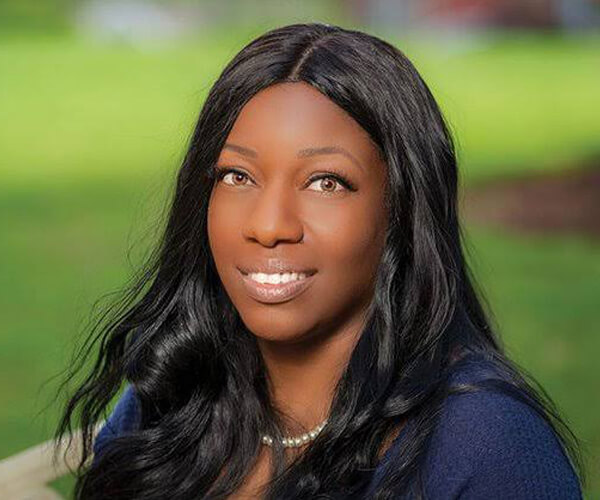 As a mother and educator, Lerah Lee is not willing to sit on the sidelines and hope for the best when the future of our country is at stake. She strongly believes that if don’t take action now to stop the socialist agenda and secure our borders, we are jeopardizing our nation’s future. She is running for Congress to take on the tough challenges and make the bold decisions.

Born in Charleston, South Carolina, Dr. Lerah Lee resides in Duluth, Georgia and is married with five children. She attended Ashley Hall School where one of her earliest role models was the late Barbara Bush an alumna of Ashley Hall. From a young age she was mentored by her grandmother and watched as she taught adults how to read in a local prison.