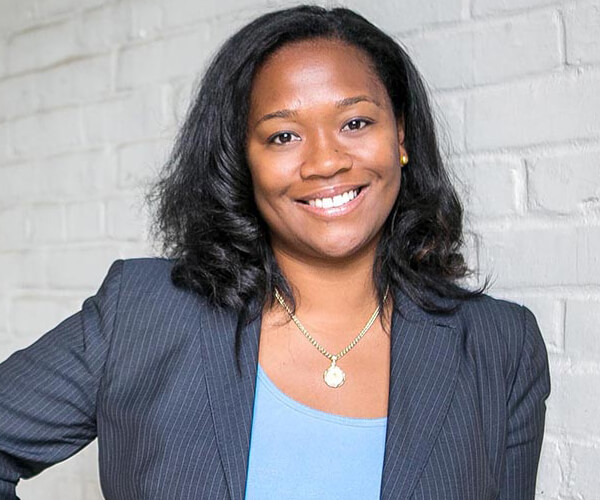 Liz grew up in Washington, DC. The daughter of two surgeons. Father from East St. Louis, Illinois and mother a legal immigrant from the Philippines. She was born into a family that placed the pursuit of excellence and education as its core. Liz went to Sidwell Friends, Columbia, Howard University School of Law, and the University of Maryland Robert H. Smith School of Business. She did not think she was an anomaly until she ran for state delegate in 2014. "Liz, you're great, but you are too educated and privileged to be the first Black woman elected to the State House from Montgomery County," said a very influential education lobbyist. That one statement shook Liz to think very deeply - there is something desperately wrong with that statement.