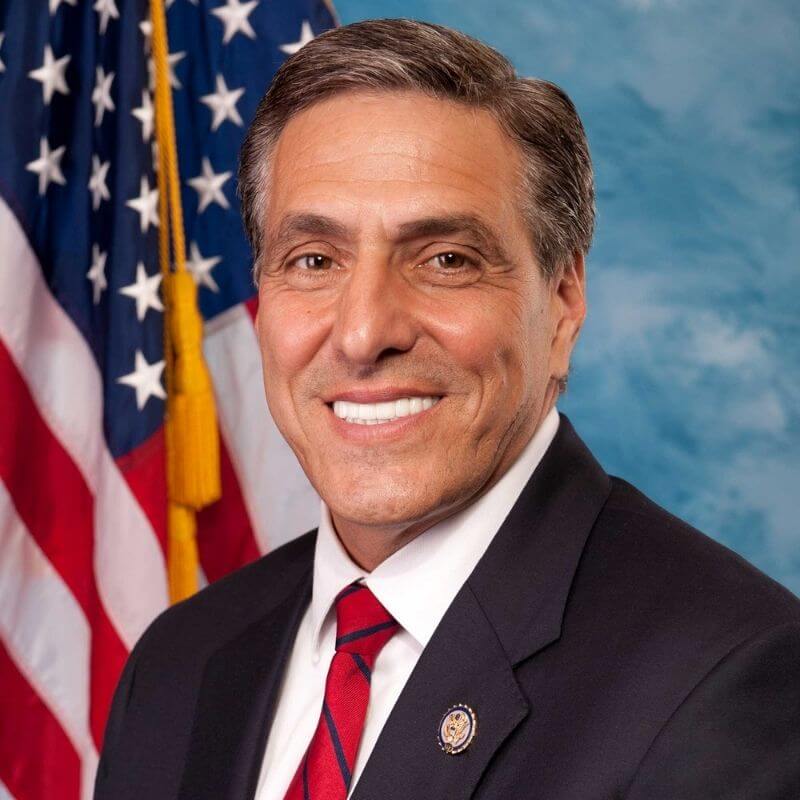 Louis James Barletta is an American politician and businessman who served as the U.S. Representative for Pennsylvania's 11th congressional district from 2011 to 2019. A member of the Republican Party, he previously served as Mayor of Hazleton, Pennsylvania from 1999 to 2010.

As Mayor, he came to prominence due to a high-profile anti-immigration ordinance that spurred legal challenges and was later found unconstitutional.The legal fees related to defending the ordinance contributed to making the city financially distressed, and it no longer enforces the ordinance.