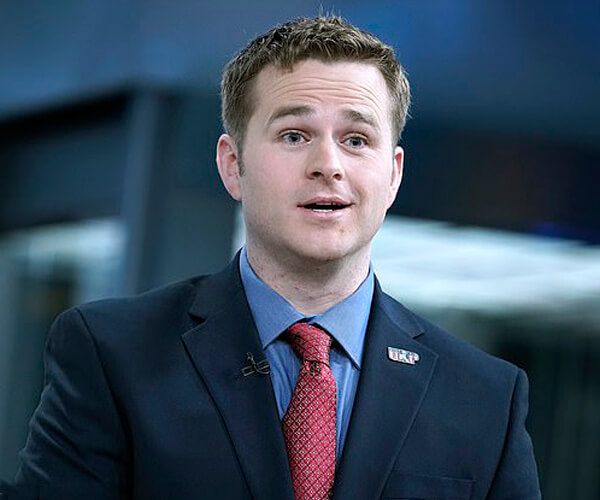 Clint Allen Lorance is a hard-working, dedicated, and conscientious leader who, as a First Lieutenant in the US Army in August 2013, was unjustly found guilty on two counts of second-degree murder and one count of attempted murder for ordering his platoon to open fire on three men on a motorcycle in southern Afghanistan in July 2012. He is presently confined in the United States Disciplinary Barracks at Fort Leavenworth, Kansas.

​Clint was born on December 13, 1984 to Tracy Allen Lorance, a welder, and Anna Monroe Lorance, a homemaker, in Hobart, Oklahoma. They later moved to Greenville, Texas, where Clint was raised. Clint is a middle child with two older sisters and one younger brother and a female cousin, Jamie, who was born the same year as Clint and is considered, by his family, to be his "twin." Clint is also a loving uncle to several nephews and nieces.

​During high school, Clint worked three jobs simultaneously and was a Police Explorer. Clint also stayed active in the local Future Farmers of America chapter and was fortunate to interact with many adults who helped mentor and nurture him, including the Vice President of the local bank, the Agriculture Education teacher, a Police Officer, and his Aunt and Uncle. All of whom helped shape his perspectives of hard work and service.