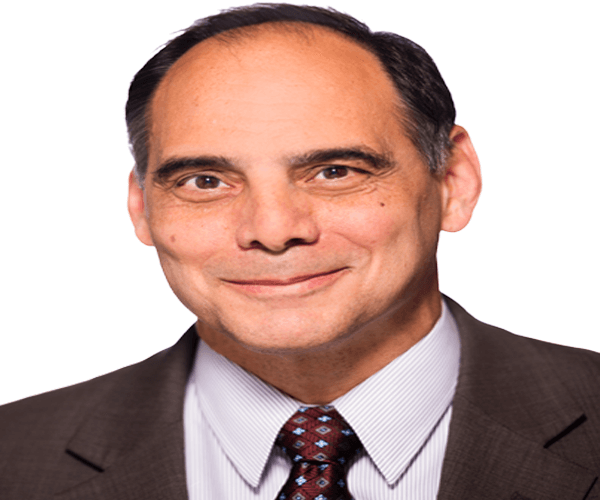 Carafano is an accomplished historian and teacher as well as a prolific writer and researcher. His most recent publication is “Brutal War” (Lynne Reinner, 2021), a study of combat in the Southwest Pacific. He also authored “Wiki at War: Conflict in a Socially Networked World” (Texas A&M University Press, 2012), a survey of the revolutionary impact of the Internet age on national security. He was selected from thousands to speak on cyber warfare at the 2014 South by Southwest (SXSW) Interactive Conference in Austin, Texas, the nation’s premier tech and social media conference.