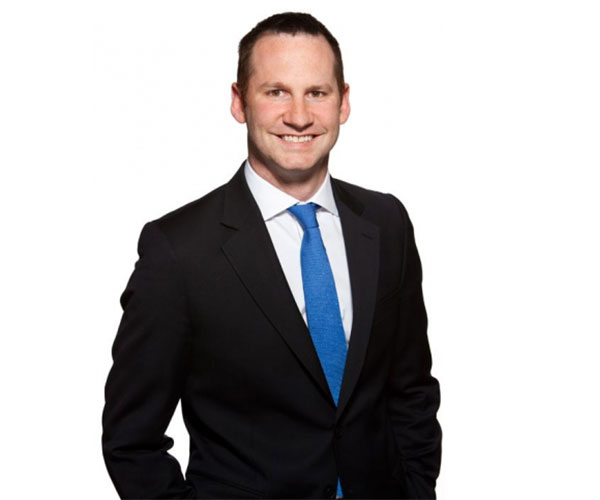 Luke Coffey oversees research on nations stretching from South America to the Middle East as director of the Allison Center for Foreign Policy Studies at The Heritage Foundation.

Coffey, named to the post in December 2015, is responsible for directing policy research for the Middle East, Africa, Russia and the former Soviet Union, the Western Hemisphere, and the Arctic region.

Coffey previously was Heritage’s Margaret Thatcher fellow, focusing on relations between the United States and the United Kingdom and on the role of NATO and the European Union in transatlantic and Eurasian security.

Before joining the think tank’s Margaret Thatcher Center for Freedom in 2012, Coffey had served at the UK Ministry of Defence since 2010 as senior special adviser to then-British Defence Secretary Liam Fox.