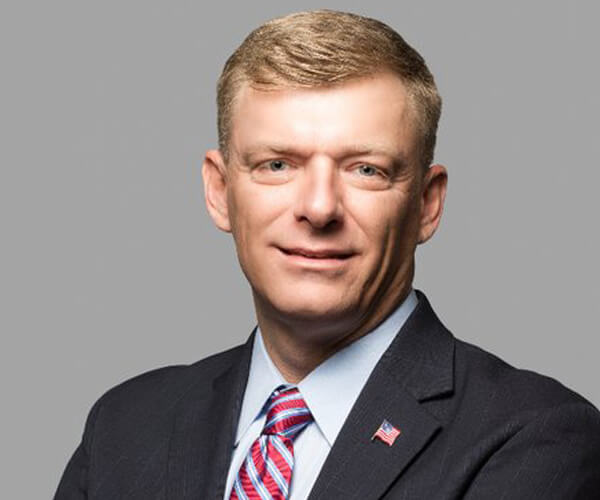 Marc Lotter serves as President of Lotter Communications, LLC and as a surrogate for President Donald J. Trump and Vice President Mike Pence’s political efforts. He is a regular guest and panelist on national and cable news outlets including Fox News Channel, MSNBC, CNN and programs such as: ABC’s This Week with George Stephanopoulos, CNN’s State of the Union with Jake Tapper, and Fox News Sunday with Chris Wallace.