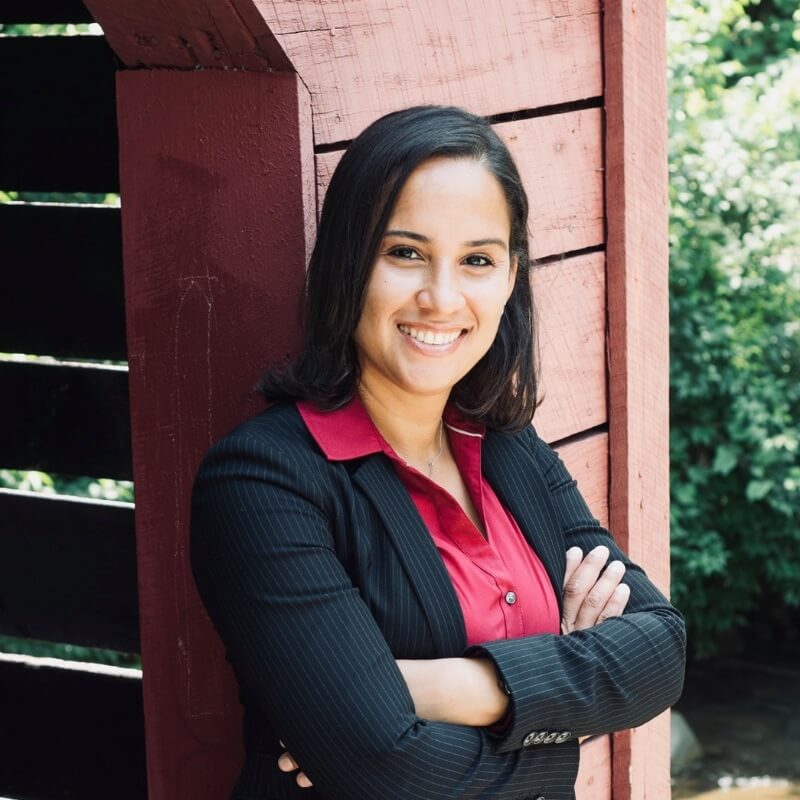 Dr. Mariela Roca is a mother, veteran, and dedicated civil servant. Raised by a strong and independent single mother, Mariela knows all too well how hard work, sacrifice, and dedication are key to living a meaningful and successful life.

Mariela was born in San Juan, Puerto Rico and at an early age moved to Queens, NY with her mother and older brother. She obtained a public school education, which continued when her family moved back to Puerto Rico at the age of 13. There, she finished middle and high school and attended the University of Puerto Rico for her first year of college.

While on her second deployment, tragedy struck when her mother, Lydia, was unexpectedly diagnosed with Stage-4 Glioblastoma Multiforme, a fast-growing and aggressive brain tumor. Mariela quickly became her primary caregiver and knows firsthand how the stress and burden of caring for a sick loved one can take on someone. In addition, Mariela understands the importance of making prescription drugs affordable, especially for life-saving drugs.

After her military service, Mariela relocated to the Frederick area and continued her Medical Logistics career as a Federal Employee working for the United States Army at Fort Detrick. Mariela holds a Master of Business Administration from Mount Saint Mary’s University in Emmitsburg, MD and a Doctor of Business Administration from the University of Maryland Global Campus.