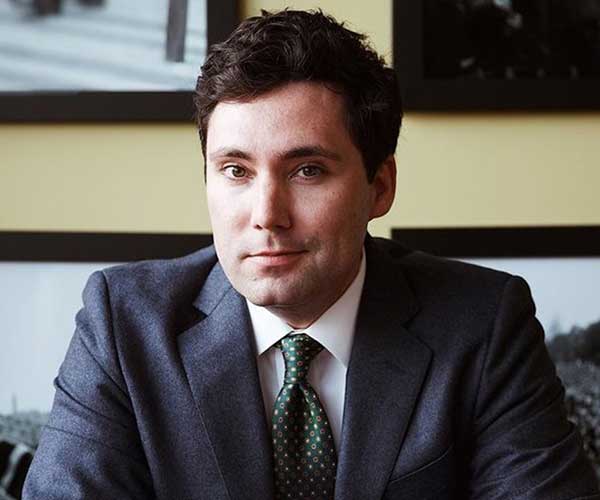 Marion Smith is a civil society leader and expert in international affairs, and has been executive director of the Victims of Communism Memorial Foundation since March 2014. As Executive Director, he provides strategic leadership for VOC and spearheads its educational initiatives. He is also founding president of the Common Sense Society, an international foundation that promotes civic engagement, entrepreneurship, and leadership virtues among young professionals in the United States and Europe.

Marion is a native of South Carolina and chairman of the National Civic Art Society. He was previously a visiting fellow at the B. Kenneth Simon Center for Principles and Politics at the Heritage Foundation. His articles have appeared in publications including USA Today, The Hill, The Washington Post, The Wall Street Journal, National Review, and The Weekly Standard. He is a regular guest analyst on major network and cable television news channels, including ABC, NBC, MSNBC, Fox News, and CNN.