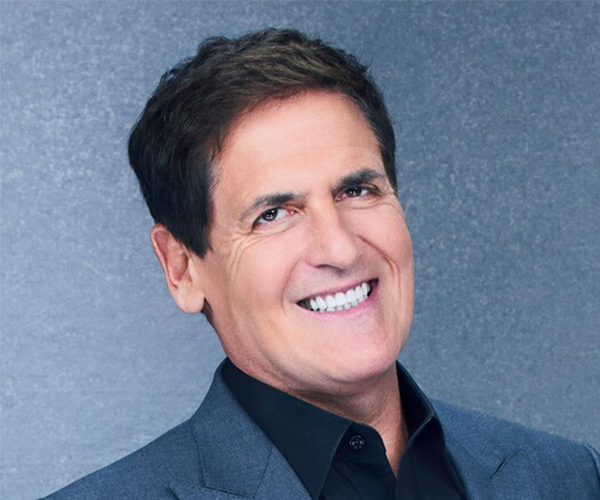 Since the age of 12, Mark has been a natural businessman. Selling garbage bags door to door, the seed was planted early on for what would eventually become long-term success. After graduating from Indiana University - where he briefly owned the most popular bar in town - Mark moved to Dallas. After a dispute with an employer who wanted him to clean instead of closing an important sale, Mark created MicroSolutions, a computer consulting service. He went on to later sell MicroSolutions in 1990 to CompuServe.

In 1995, Mark and long-time friend Todd Wagner came up with an internet based solution to not being able to listen to Hoosiers Basketball games out in Texas. That solution was Broadcast.com - streaming audio over the internet. In just four short years, Broadcast.com (then Audionet) would be sold to Yahoo for $5.6 billion dollars.

Since his acquisition of the Dallas Mavericks in 2000, he has overseen the Mavs competing in the NBA Finals for the first time in franchise history in 2006 - and becoming NBA World Champions in 2011. They are currently listed as one of Forbes' most valuable franchises in sports.