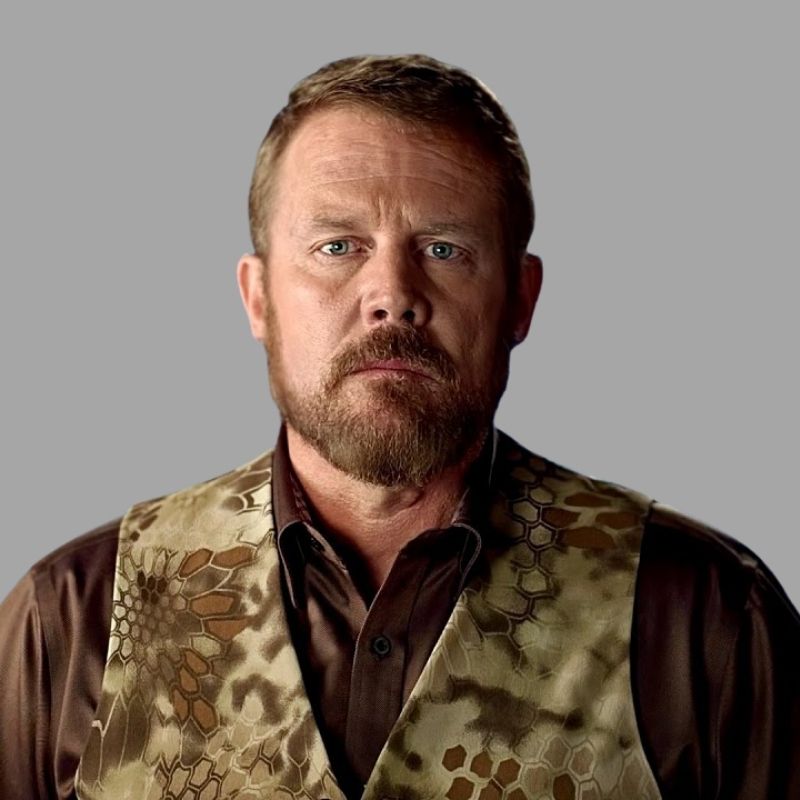 Mark “Oz” Geist is a member of the Annex Security Team that fought the Battle of Benghazi, Libya, from September 11 to September 12, 2012. A Colorado native, Mr. Geist joined the United States Marine Corps in 1984. During his time in the service, he served in Barracks Duty in the Philippines, then with the 2nd Battalion 9th Marines Golf Company, as well as the Surveillance and Target Acquisition Platoon. He then was chosen to serve in the newly formed Marine Cadre program as an Anti-/Counter- Terrorism Instructor. Upon the completion of a very successful tour and re-enlistment, Mr. Geist changed his military occupational specialty to the Intelligence field, specializing in Interrogation Translation. He attended language school where he studied Persian Farsi.

After serving 12 years in the United States Maine Corps, Mr. Geist became a Deputy Sheriff in Teller County, Colorado. In that role, he was assigned as liaison with the Vice Narcotics and Intelligence Unit in Colorado Springs, Colorado, as well as an Investigator for Crimes against Children. Certified as a Forensic Interviewer of children, he investigated numerous case of abuse in which he helped to secure convictions of the perpetrators. He then took a job as Chief of Police in Fowler, Colorado. After leaving the Fowler Police Department, Mr. Geist began his own business in private investigations as well as bounty hunting and bail bonds.