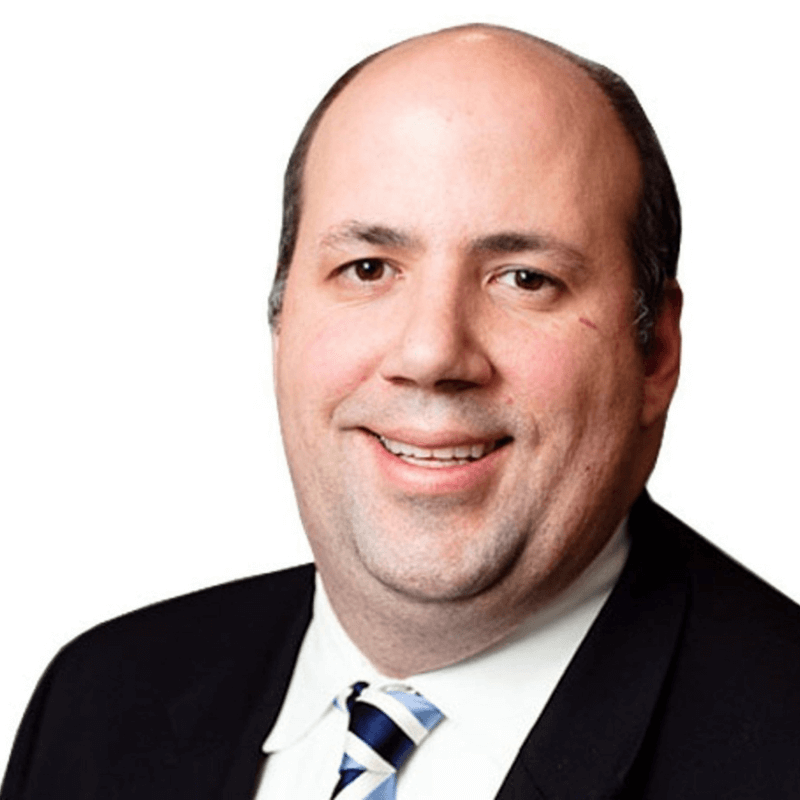 Mark Hemingway is a Senior Writer for The Weekly Standard. He has written for The Wall Street Journal, MTV.com, Reason and numerous other publications. Prior to joining The Weekly Standard, he worked at The Washington Examiner, National Review, Market News International, and USA Today. He has appeared on C-Span's "Washington Journal", CNN, MSNBC, Fox News, and National Public Radio's "All Things Considered'. He was the recipient of a Gold Award journalism fellowship from the Phillips Foundation in 2003 and was a Global Prosperity Initiative fellow at the Mercatus Center at George Mason University in 2003 and 2004. Originally from Bend, Oregon, he now lives in Alexandria, Virginia with his wife Mollie Ziegler Hemingway and two daughters.