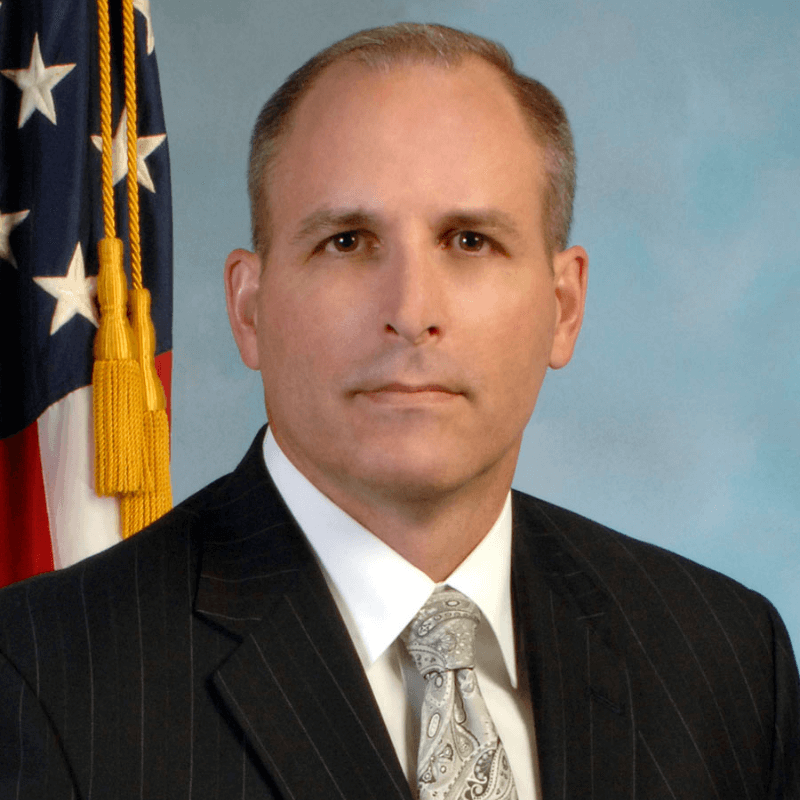 Mark Morgan, a career FBI official who served as Border Patrol chief for the last six months of the Obama administration before being removed once President Trump took office, has come out this week in support of a border wall.

Morgan, who has kept a low profile since he was forced to step down, first gave an interview to Law and Crime in which he defended the White House’s desire to build a wall along the U.S. southern border.

The morning after Trump reiterated in a prime-time address to the nation why wall funding was worth shutting down 25 percent of the federal government, Morgan told The Fix that he’s breaking his silence because, in his view, the wall is an important piece in a group of policy changes needed to secure the border